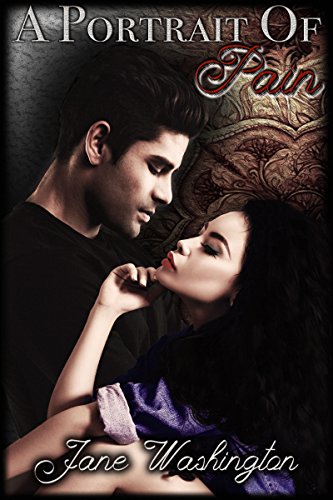 “I had to understand that grief would be a constant in my life, and that it would be different every time it returned to me: the same face hidden beneath a brand new hat. I needed to say goodbye to this chapter of my life, to the grief that had clawed at me, to the threat that had stalked me through the shadows …”

Seraph Black’s entire world has changed. There are no more secrets in her life, but knowledge comes at a price. Memories take their toll. Reality demands a due.
The silent shadow of her past has stepped into the light and revealed himself. He has lost everything, and the only thing left for him to do is to make sure that she loses everything as well.
Survival is a complicated game, but her pairs are determined to become experts at it before they run out of time. If only they knew about the brand of pain in her portraits that was never there before, because something is seriously wrong.
Her visions are changing.
People are dying.
The world is turning on its head once again.

Warning: As the characters in this series are maturing, so is the content. Not suitable for persons younger than 17 years.