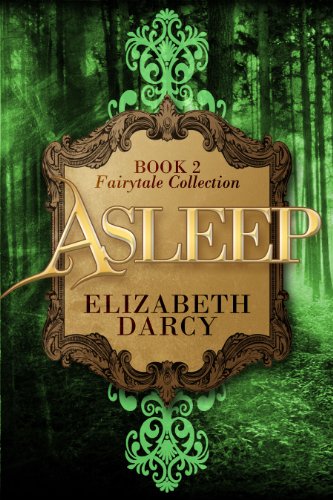 From a bestselling author, a new adult fantasy romance reboot of the sleeping beauty fairy tale. Contains some mature content.

When her beloved Prince Devaran is abducted from her parents’ castle during their engagement announcement ceremony, Princess Jessmyn vows that nothing will stop her from bringing his abductors to justice. Rescuing Dev won’t be easy, and Jess will have to form an alliance with the other Realms if she’s to win the most important battle of her life.

Imprisoned in a forbidding tower, Dev tries to find a way to warn Jess of the perils she’ll face. Weakened by deprivation and by the drugs administered by the madwoman who kidnapped him, Dev drifts between sleep and consciousness. As he relives cherished moments spent with Jess, Dev wonders if he’ll ever again be with the woman he loves.