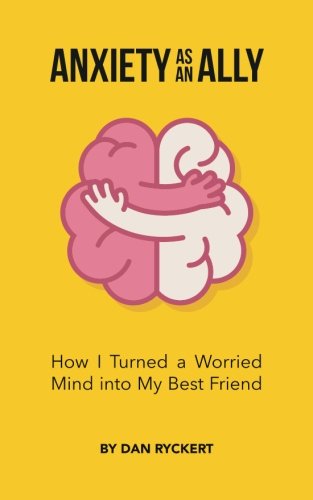 After experiencing his first panic attack on New Year’s Day of 2003, Dan Ryckert began a 12-year process of learning how to channel panic disorder and generalized anxiety disorder until they became driving forces in his life. Using anxiety as his ally, he was able to land dream jobs within the video game industry and vastly improve the quality of his personal life.

In this candid recollection, you’ll learn about how he went from having panic attacks during college roll calls to speaking in front of large crowds with minimal interference from anxiety. More importantly, Ryckert details the methods in which he channelled these once-negative conditions until they became a driving force in his life and something he wouldn’t get rid of even if he was given the chance.