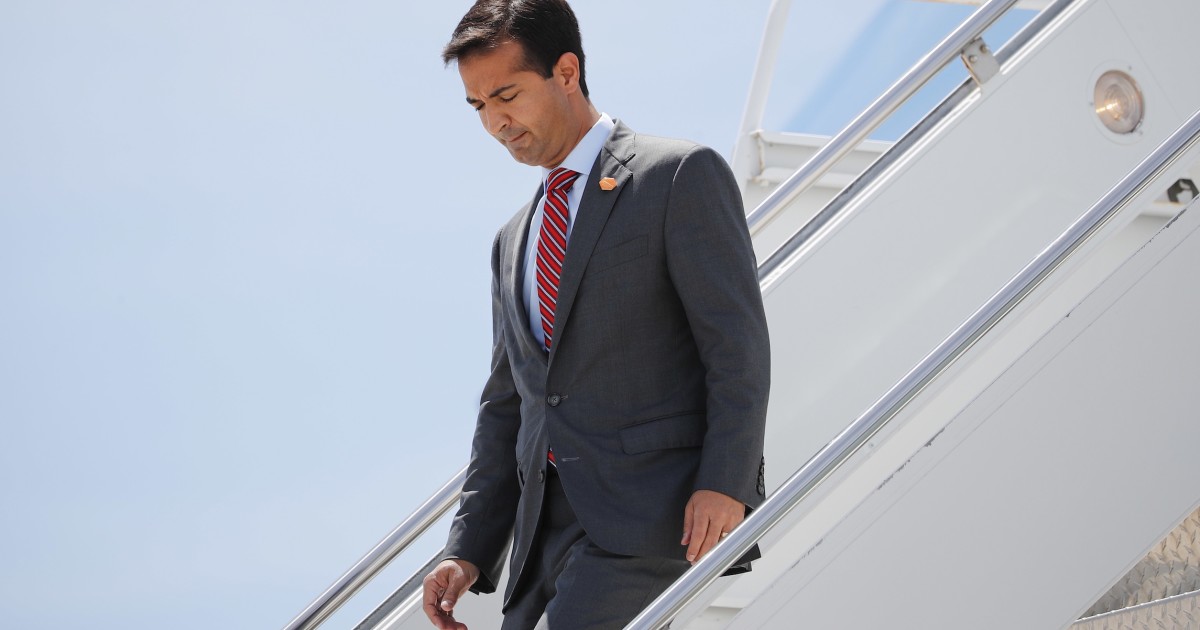 Voters in three close House races in Florida approve of a Democrat handling healthcare more than the GOP incumbent, results that a pro-Obamacare group hopes gives Democrats a boost in the upcoming midterm elections.

Democratic polling firm Public Policy Polling released three polls on Friday conducted on behalf of the pro-Obamacare group Protect Our Care. Each of the polls shows voters in the surveyed House district favored Democrats over Republicans to handle healthcare, even though the GOP incumbents are either ahead or close to their challengers.

The polling was conducted for the House races of Florida GOP Reps. Jose Diaz-Balart, Carlos Curbelo, and Brian Mast.

Each poll has the GOP incumbents ahead or slightly behind. Diaz-Balart has a 5-percentage-point advantage over his Democratic opponent Mary Barzee Flores, and Brian Mast is up 3 percentage points on Lauren Baer. Carlos Curbelo is 1 point behind Democratic opponent Debbie Murcarsel-Powell, within the poll’s margin of error of 4.3 percent.

Protect Our Care believes healthcare could be the issue that puts Democrats over the edge, especially as each lawmaker voted for the GOP’s Obamacare repeal effort last year in the House.

“Pro-repeal incumbents Brian Mast, Mario Diaz-Balart and Carlos Curbelo have a lot to be worried about,” said Brad Woodhouse, campaign director for Protect Our Care, in a statement Friday. “As these polls show, voters are angry at their efforts to repeal and sabotage American health care and they are getting ready to take that anger out at the polls.”

Each poll has voters surveyed favoring Democrats to handle the issue.

The poll also found that voters in each district were more likely to support a candidate that does not want to repeal Obamacare.

Curbelo’s district had the highest percentage of voters, with 57 percent, who favor a Democrat who supports the law and wants to improve it compared with 38 percent who favor a Republican who wants to repeal it.

Democrats are hoping that healthcare is an issue that will put them over the top in close races across the country in the fall midterm elections. House and Senate Democrats and outside groups have pilloried Republicans that supported repealing Obamacare last year.

The margin of error in each of the polls was roughly 4 percent and roughly 500 voters in each district were surveyed.