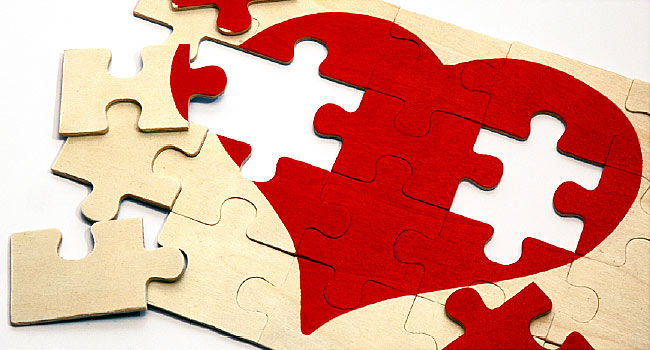 Sept. 24, 2018 — A tiny clip may be a big advance for millions of Americans battling severe heart failure, new research announced on Sunday suggests.

Researchers say a device, called a mitral clip, inserted into the heart greatly lowered death rates for these patients.

“It’s a huge advance,” Dr. Howard Herrmann, who directs interventional cardiology at the University of Pennsylvania, told The New York Times. “It shows we can treat and improve the outcomes of a disease in a way we never thought we could.”

Heart failure occurs when the heart becomes weak and damaged, typically after trauma such as a heart attack. Trying to compensate, the heart begins to pump inefficiently and in consequence becomes enlarged and misshapen.

At the same time, these changes begin to wear on the mitral valve, which guides blood flow from the heart’s left atrium into its left ventricle. This can cause a “back up” of blood within the heart, worsening the heart’s inefficiency and exacerbating heart failure.

While medicines can slow heart failure, its progress is relentless and there’s been little else to offer patients. Almost 2 million Americans have severe heart failure, which seriously limits daily activity.

But the new study, funded by the device’s maker, Abbot, offers renewed hope. Doctors used the device, called MitraClip, to join two wayward flaps of the damaged mitral valve together in the middle. This appeared to restore regular function to the valve, researchers said.

The trial included 614 patients with severe heart failure in the United States and Canada. They were randomly assigned to receive either the MitraClip plus standard therapy or standard therapy alone.

Among those half of patients who didn’t get the device, 151 were hospitalized for heart failure over the next two years, and 61 died. That’s compared to just 92 hospitalizations for patients who received the clip, 28 of whom died.

“This is a game changer. This is massive,” Dr. Matthew Williams, who directs the heart valve program at NYU Langone Health in New York City, told the Times.

The hospital had a few patients in the study, which was published Sunday in the New England Journal of Medicine and presented simultaneously at a European heart meeting.

The MitraClip costs about $ 30,000, the Times said. Experts believe that, if approved by the U.S. Food and Drug Administration, the device would probably be covered by Medicare.

In the surgery, doctors guide the tiny device to the heart via a blood vessel in the groin.