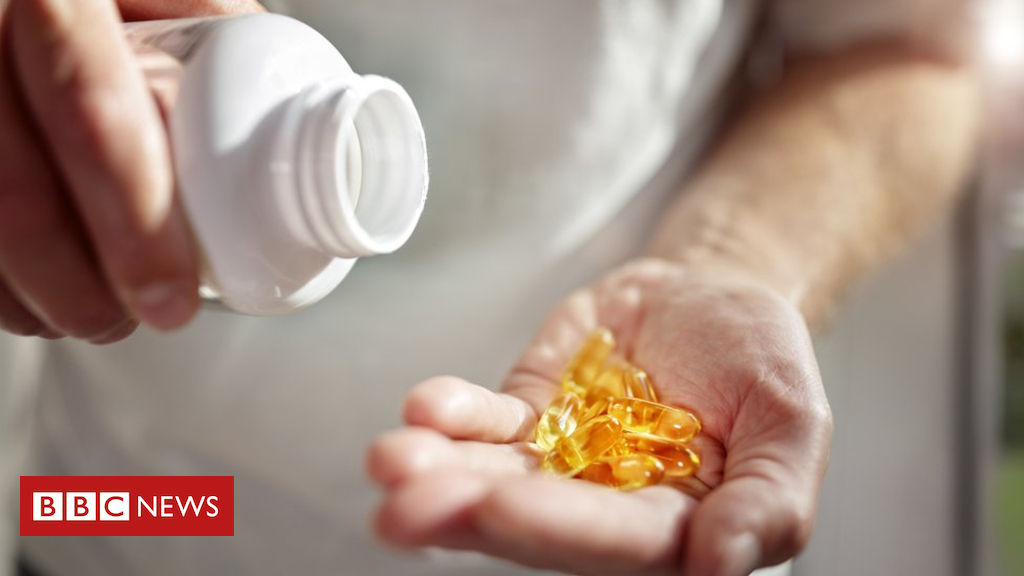 The story of a man who ended up needing a liver transplant after taking green tea capsules has brought the topic of dietary supplements back into the news. What are some of the dangers of supplements and what are the health benefits?

When Jim McCants started taking green tea pills he had hoped he was giving his health a shot in the arm.

Instead, it appears the pills caused such serious damage to his liver that it required an urgent transplant.

Experts point out that experiences like that of Mr McCants, are “extremely unusual”.

In the UK, supplements are subject to EU regulations over their safety and the health claims manufacturers make about the products.

But it is wrong to assume that food supplements do not sometimes have the potential to be harmful, says Dr Wayne Carter, from the University of Nottingham.

If you take supplements in quantities above recommended levels there are risks.

While in many cases excess levels of a supplement will be excreted, there is the potential for it to be toxic, particularly to the liver, which detoxifies the substances we consume.

“I think sometimes the idea that people take on board is ‘this is good for me, therefore if I take even more of it, it will be even better’,” Dr Carter says.

“This isn’t without risk.”

There is also a potential danger in indiscriminately taking many supplements at the same time, says Dr Carter.

Sometimes they can interact with one another – that is, one supplement may strengthen the effects of another – while in other cases they might contain one or more of the same nutrients, potentially leading to excess levels.

Some of us may be less able to metabolise certain substances effectively, which can also influence how they affect us.

“The caveat with taking a supplement is it could be safe in a broad population, but not in everyone,” Dr Carter adds.

But if these are some of the potential risks, what are the health benefits?

There are some supplements that are widely acknowledged by experts to be of benefit across the population.

The NHS recommends that women who are thinking of having a baby should have a folic acid supplement, as should any pregnant woman up to week 12 of her pregnancy, to prevent common birth defects in babies.

The government this week said it would consult on adding folic acid to flour, following repeated calls for the move from experts.

Vitamin D supplements are also recommended in babies, children between the ages of one and four, and people who are not often exposed to the sun.

This includes those who are frail or housebound or usually wear clothes that cover up most of their skin when outdoors.

The rest of the population is advised to consider taking a Vitamin D supplement.

A lack of vitamin D, which we mostly get from the sun, can lead to bone deformities such as rickets in children, and bone pain caused by a condition called osteomalacia in adults.

Dr Benjamin Jacobs, a consultant paediatrician at the Royal National Orthopaedic Hospital, said: “A hundred years ago most children in London had rickets. That was basically abolished by the practice of giving children a vitamin supplement.”

An injection of vitamin K is also offered to babies within the first 24 hours of their life to prevent a rare but serious blood disorder.

Dr Jacobs said supplements are also important for people with either restricted diets or allergies.

For example, the NHS says vegans might need a vitamin B12 supplement, because it is only found naturally in foods from animal sources.

However, in many other supplements the evidence of there being a benefit for most people is less clear.

For example, the NHS says that most people do not need to take other vitamin supplements and can get all the vitamins and minerals they need, apart from vitamin D, from a balanced diet.

The benefits of fish oil pills, a supplement linked to a wide range of purported benefits, from improved heart health to boosted brain power, are also not conclusive.

A recent review of scientific trials found the evidence that fish oil pills protect the heart was flimsy at best.

Sam Jennings, a director of Berry Ottaway & Associates Ltd, a consultancy that works with supplement manufacturers, said nutrition was a “constantly evolving science, there is always new data emerging”.

She added: “What has become clear is that with supplements the benefits aren’t always going to be obvious in all people, because it’s going to depend on that individual’s own make-up as to whether they will receive benefit from having an extra nutrient of some kind.”

Dr Carter said his own advice would be for people to look at what kind of scientific evidence there was in support of a particular supplement before taking it and check whether there are any warnings.