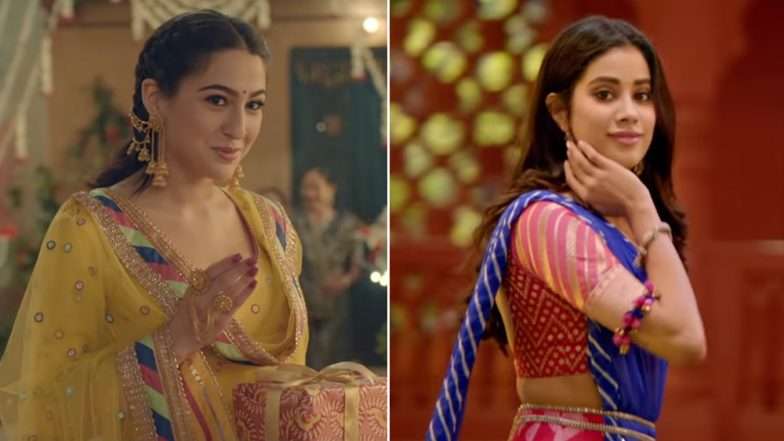 The beautiful and gorgeous Sara Ali Khan is making her big Bollywood debut with the movie Kedarnath opposite Sushant Singh Rajput. Earlier today, the Kedarnath team released the poster and a teaser of the film which looks extremely promising. Earlier this year, another star kid, Janhvi Kapoor also made her debut in Dhadak opposite Ishaan Khatter. Both the actresses have dropped their glamourous avatars for their first movies. Drawing comparisons between the two actors, whose girl-next-door look appealed you the most? Let’s break down and do a comparison of their looks from their respective movies. Kedarnath Teaser: Sara Ali Khan and Sushant Singh Rajput’s Pilgrimage Love Story Looks Promising – Watch Video.

Kedarnath is a love story set against the backdrop of Kedarnath floods in 2013. Sara plays the character of a tourist Mukku and Sushant plays a Muslim pithoo, Mansoor. A classic love story with a twist. Sara looks like a simple, vibrant girl in the official teaser. Looking like a breath of fresh air, Sara is seen wearing simple outfits like salwar and kurti. While both Sara and Janhvi have donned similar looks, they are still different in their own ways. Sara Ali Khan and Sushant Singh Rajput’s STEAMY Lip lock in Kedarnath Teaser Will Set Tongues Wagging – Watch Video.

Sara is seen wearing vibrant colours like yellow and hues of orange. Her makeup is simple and neutral with focus being on the eyes and flushed cheeks. Her hair is styled in loose beach waves and has accessorised her look with oxidised jewellery and nath forms an important ornament of her look. 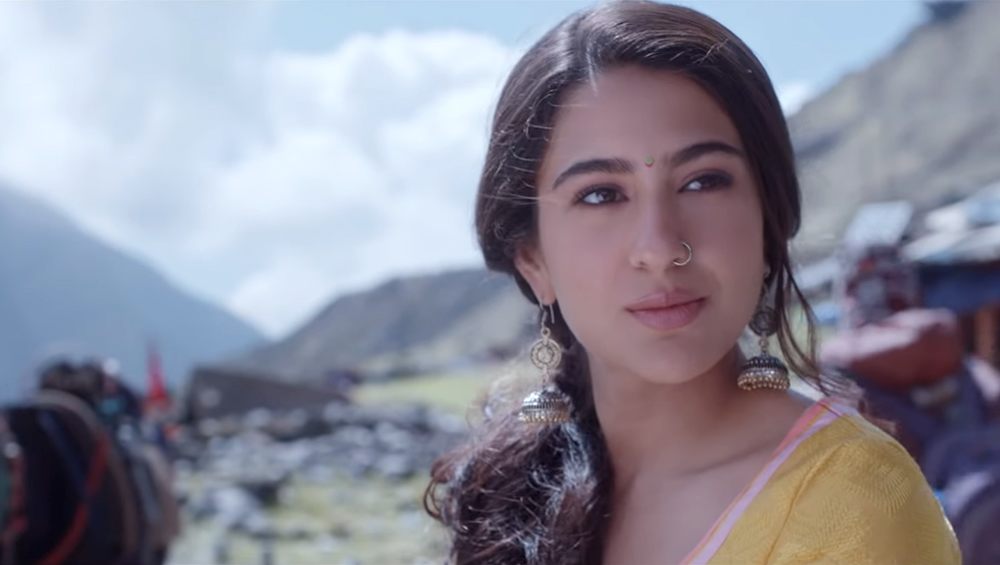 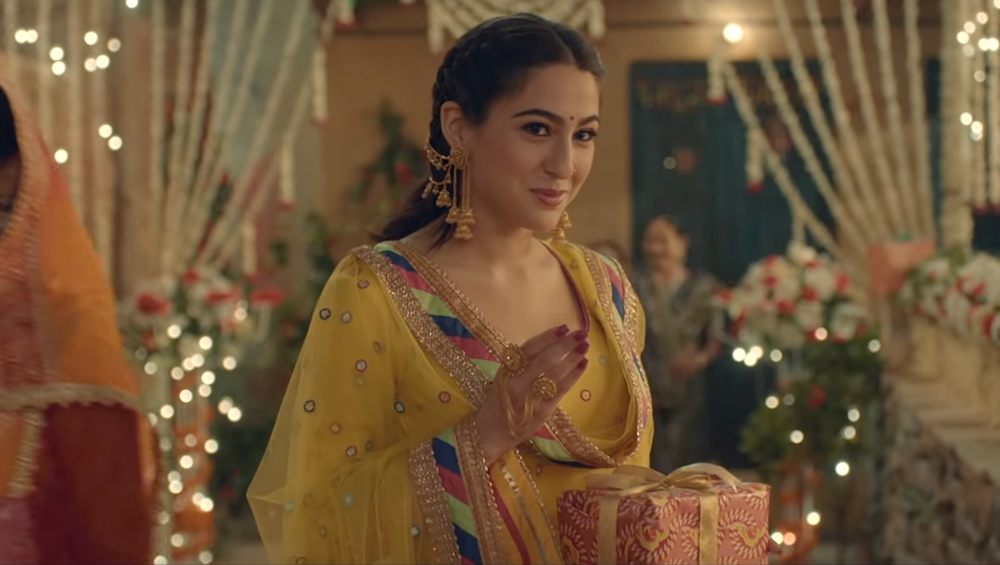 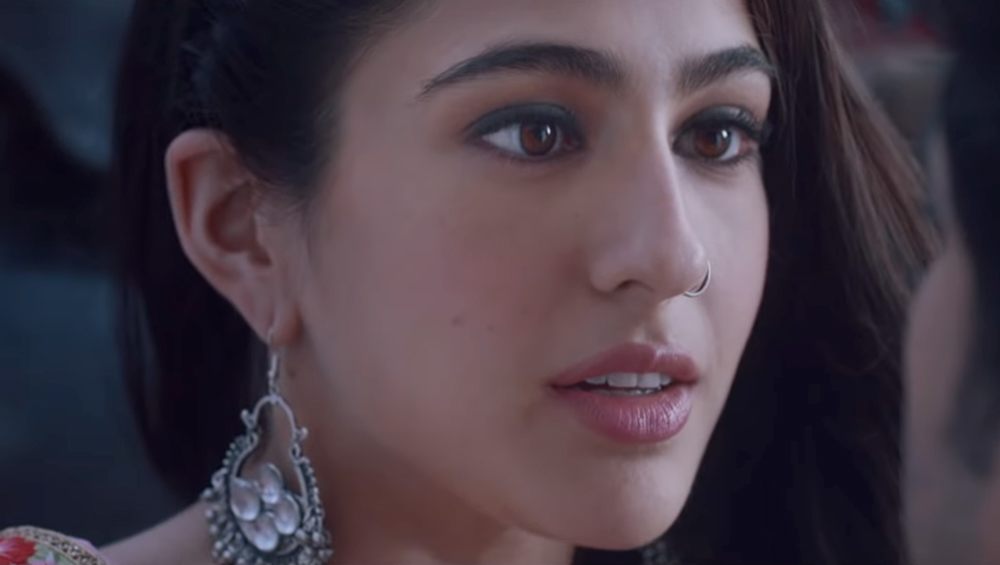 While Janhvi is also clad in traditional outfits, her look has a glamorous feel to it. Her hair was distinctly styled in soft curls and makeup was muted or nude. Her outfits have a traditional Gujarati touch and she is also seen wearing a ghagra choli in one the dance songs. 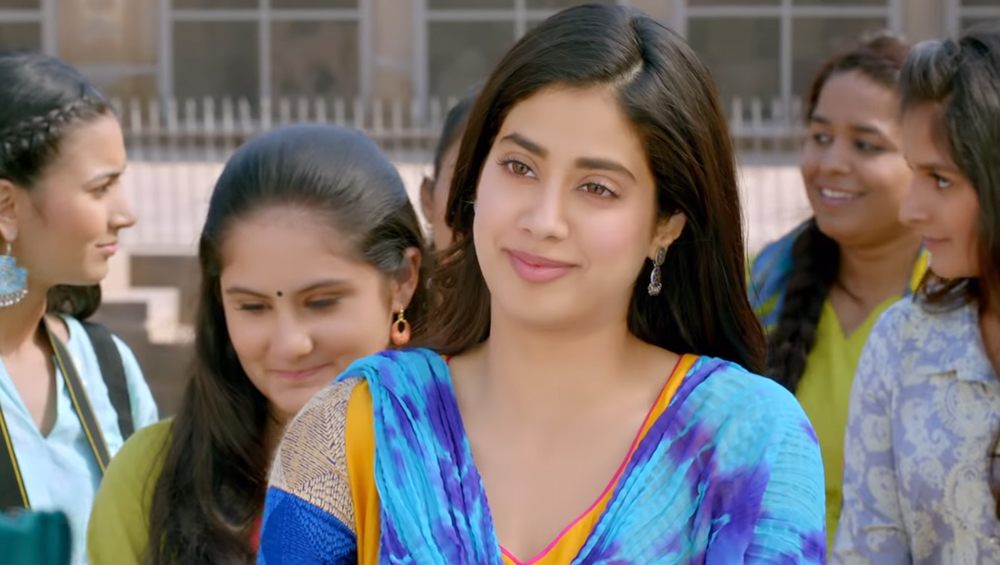 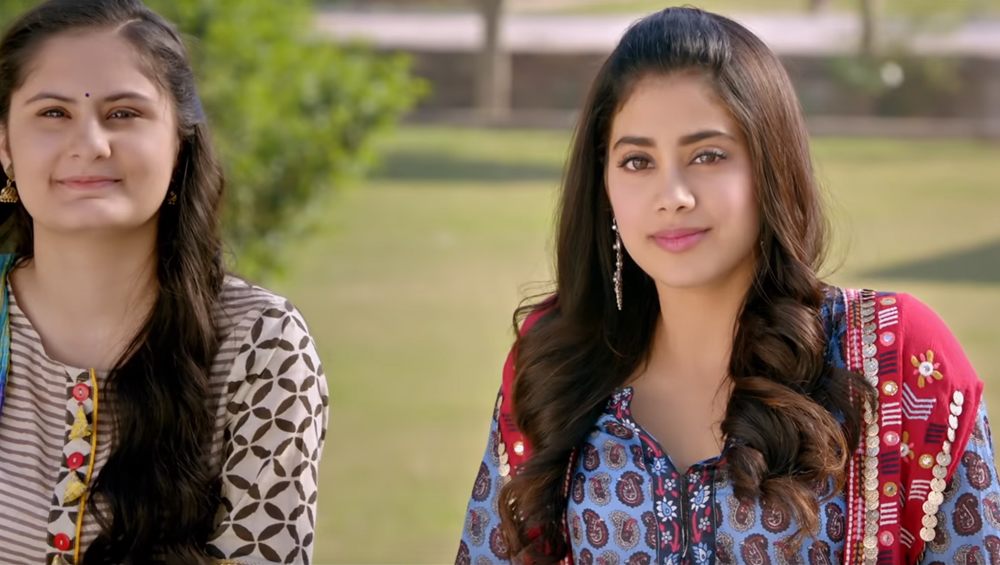 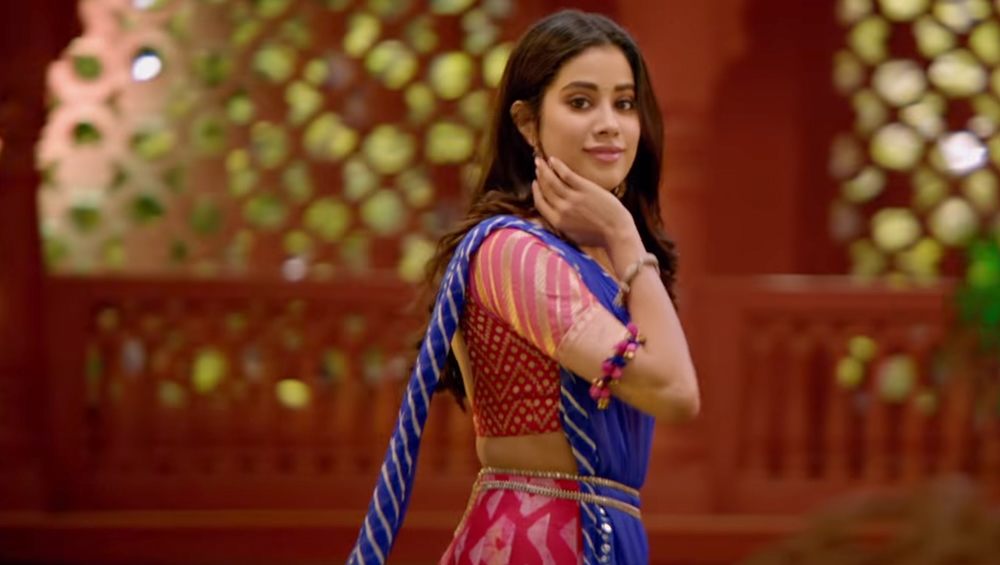 Kedarnath looks like a combination of a love story torn by the wraths of nature and religion. The release date of the film is December 7, 2018. Sara will also be seen opposite Ranveer Singh in Rohit Shetty’s Simmba. While both look beautiful, we are totally digging Sara’s look in Kedarnath. Whose look do you root for the most, let us know in comments.