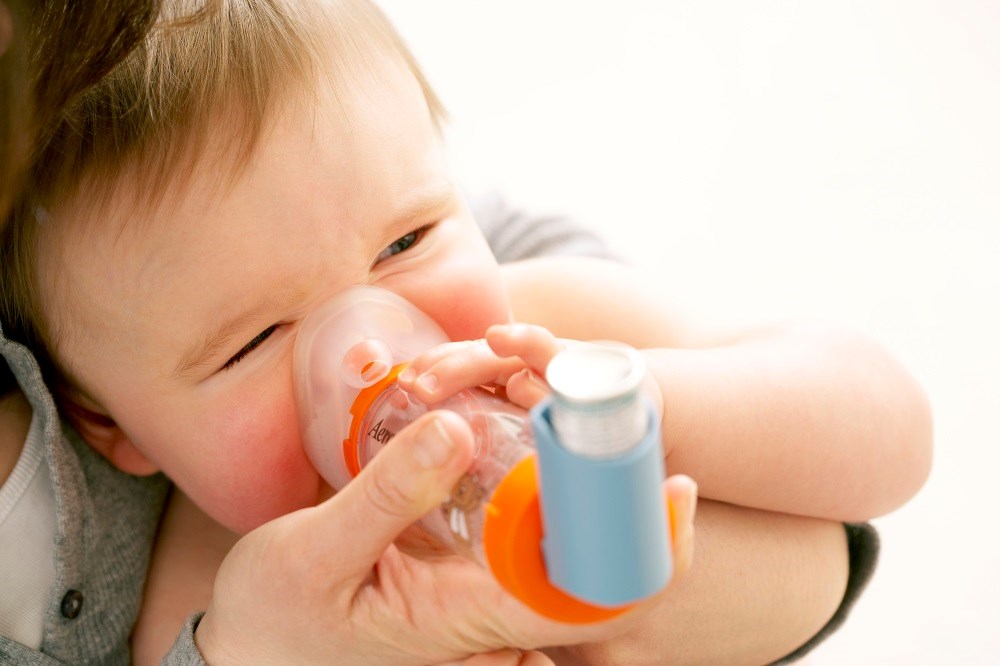 The exacerbation rates were ameliorated through the use of daily inhaled corticosteroids in certain classes, but not in others.

Exacerbations in wheezing in preschool children may be predicted by identifying sensitization and exposure, as well as their response to inhaled corticosteroids, according to a study published in the Journal of Allergy and Clinical Immunology.

This study included 1708 children between the ages of 12 and 71 months who had recurrent wheezing. Researchers selected a 4-class categorization of wheezing, differentiated by exposures and sensitization to allergens, which was the best fit due to the lowest entropy loss and Bayesian information criterion value.

Data for this study were drawn from 3 clinical trials from the CARE network and 2 from AsthmaNet. The proper number of latent classes was determined by performing latent class analysis on 10 different variables, including demographics, exposure, and sensitization. Annual exacerbation rate for wheezing that necessitated corticosteroids was the primary outcome, while the time to first exacerbation was the secondary outcome.

[E]ach of the latent classes experienced some exacerbation burden and these groups were relatively indistinguishable with regard to current symptoms and historical exacerbations at study entry,” the researchers wrote. “Therefore, although sensitization was identified as an important risk factor for exacerbation outcomes, more studies are needed to determine how this risk factor leads to overt disease, how sensitization impacts anti-viral and other innate immune defenses, and how sensitization might be prevented.”