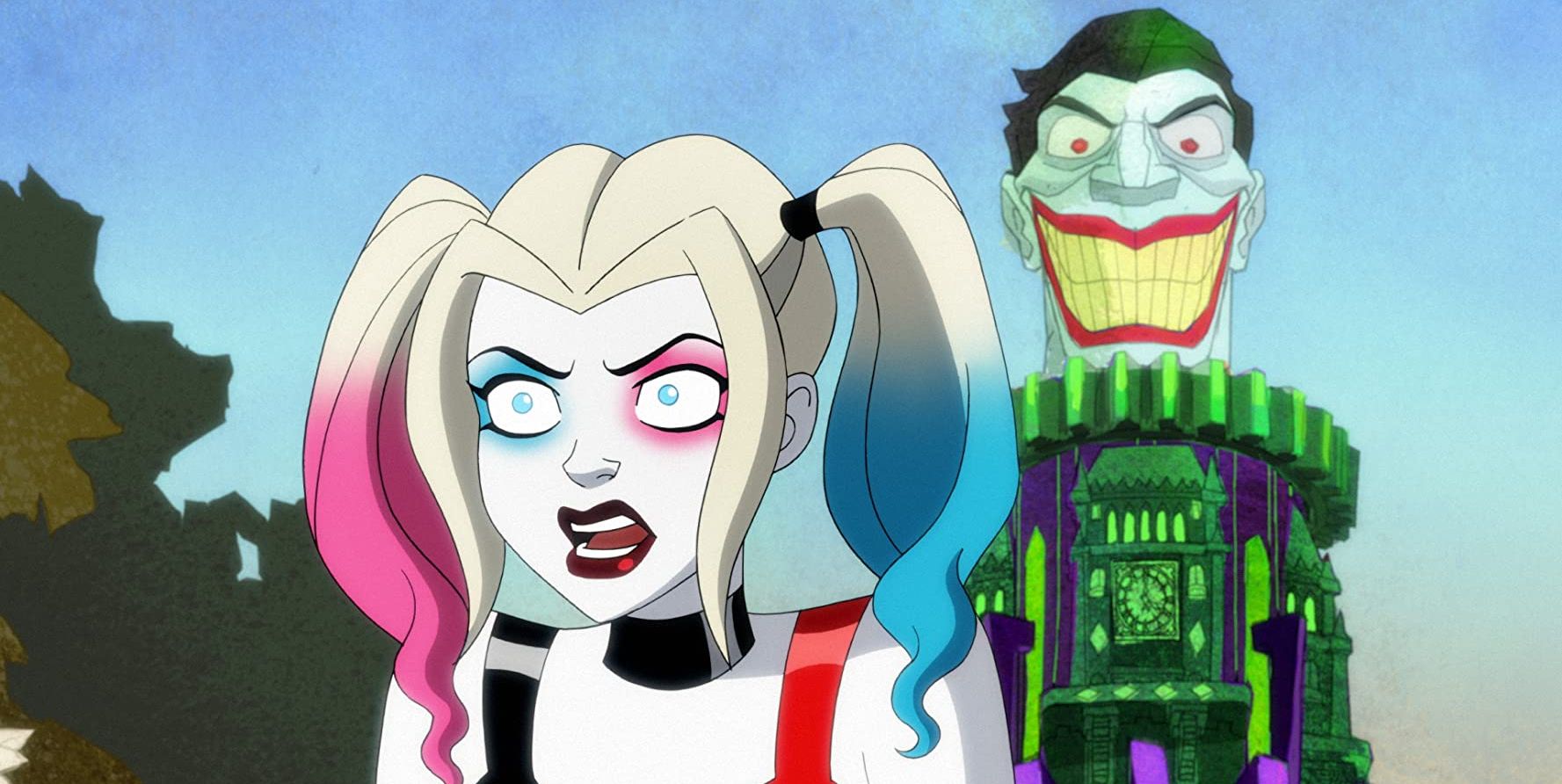 The first season of the adult animated series Harley Quinn is now streaming on HBO Max, after making its debut on the DC Universe platform last year. The cartoon follows Harleen Quinzel (voiced by Kaley Cuoco) and her various misadventures after she parts ways with The Joker (Alan Tudyk) and teams up with Poison Ivy (Lake Bell) to wreak havoc on Gotham City and gain entry to the supervillain hall of fame, also known as the Legion of Doom.

Now that the show is being made available to a wider range of viewers on HBO Max, it’s expected to gain a whole new bunch of fans. And the first question on their lips is likely to be: “Is Batman in this?”

The answer is yes, the Dark Knight does make an appearance in a supporting role, voiced by Veep star Diedrich Bader. And he’s not alone. In addition to Bruce Wayne, Harley Quinn features cameos from a whole host of major DC Comics characters—that includes heroes and villains.