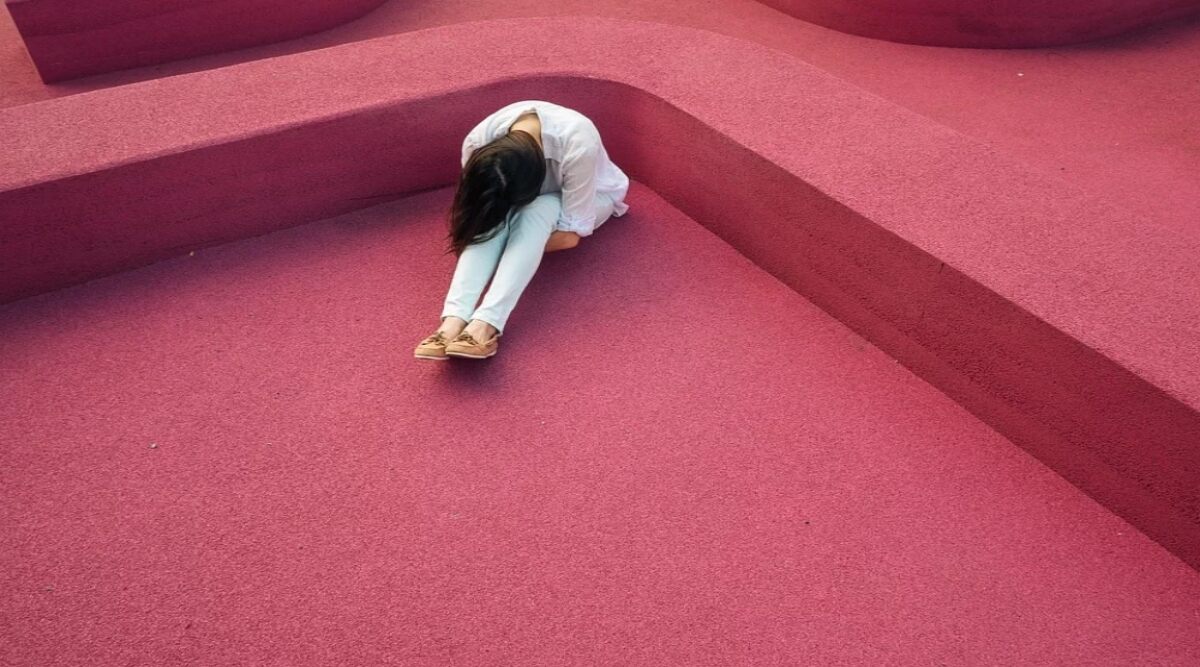 Philadelphia, September 16: The risk of developing the major depressive disorder (MDD) surges during adolescence-particularly for girls. Cognitive behavioural therapy (CBT) can be an effective treatment, but only about half of girls diagnosed with depression show significant improvement.

Researchers have now identified a non-invasive test of brain function that could help predict who will respond to CBT. The article appears in Biological Psychiatry: Cognitive Neuroscience and Neuroimaging, published by Elsevier. Heart Transplants from Severely Obese Donors Show Comparable Outcomes for Patients: New Research.

“The study is very significant because it suggests that readily acquired EEG measures related to the processing of rewards and losses can serve as biomarkers for predicting treatment response and tracking the effects of therapy in the brain,” said Cameron Carter, Editor of Biological Psychiatry: Cognitive Neuroscience and Neuroimaging. “Future work using these measures may help clinicians determine the best treatment – for example, CBT versus medications – for a given young person suffering from depressive symptoms.”

The study included 36 teenage girls with MDD and 33 healthy control adolescents. Girls with MDD were offered a 12-week course of CBT. Overall, the girls who underwent treatment saw a significant improvement in their symptoms from the “severe” to “mild” range.

At the start of the study, all participants were assessed for mental health and were given a task, much like a video game, in which they could win or lose money. The researchers used electroencephalography (EEG), which measures brain activity from outside the skull, to test participants’ brain responses during the task. The girls repeated the task (and the EEG test) at the midpoint of treatment, and again after completion of treatment. Control participants, who did not receive CBT, also performed the task and EEG measurements at three corresponding times.

The researchers measured brain signals called event-related potentials (ERP), which are signature responses seen during such tasks. One type of ERP reflects the brain’s immediate response to monetary rewards vs. losses; this measure did not predict who would respond to CBT. Another, longer-lasting type of ERP reflects the brain’s more sustained emotional processing of rewards vs. losses. Study Connects Hormones to Lifetime Risk for Immunological Diseases.

“We found that the brain measure of sustained – but not initial – responsiveness to rewards predicted greater symptom improvement, which may help to inform which depressed adolescents are most likely to benefit from CBT,” said Christian Webb, PhD, lead author of the study. The girls with a larger ERP response showed greater improvement in symptoms.

Although the precise mechanisms that account for symptom improvement in CBT for depressed teens is not yet clear, this study also revealed that EEG responses to monetary loss changed over time with treatment. That finding, Dr Webb said, may reflect that, “in addition to reducing depressive symptoms, successful CBT may attenuate underlying neural hypersensitivity to negative outcomes among depressed adolescent girls,” ultimately leading to symptom improvement.

(This is an unedited and auto-generated story from Syndicated News feed, LatestLY Staff may not have modified or edited the content body)