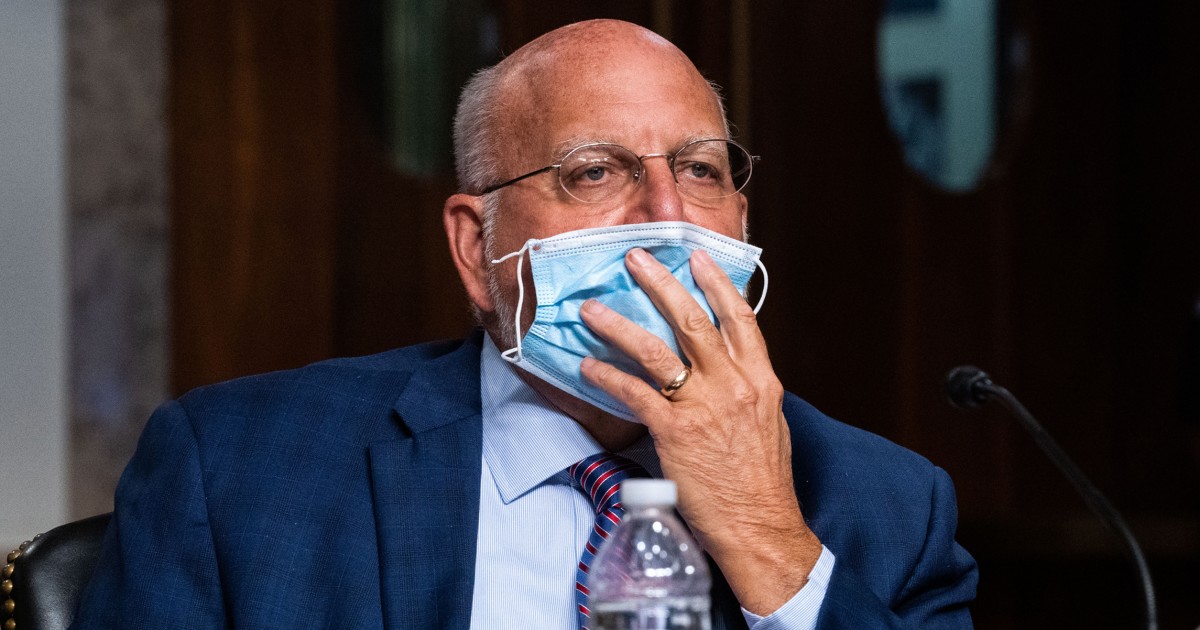 Do you trust the Centers for Disease Control and Prevention?

Many people don’t, according to a recent survey conducted by the Kaiser Family Foundation. Just 67% said they have a fair amount of trust in the CDC to provide reliable information about the coronavirus. That number is down 16 percentage points since April. Among Republicans, the drop was even greater — now, only 30% of registered Republicans said they trust the CDC.

The CDC isn’t the only institution that has lost the public’s confidence over the past few months. Fewer than half of U.S. voters trust the news media (47%), 43% say they trust President Trump, and 42% say they trust Congress, according to a Consortium poll. Meanwhile, state residents’ opinions of their governors vary depending on how each governor responded to the pandemic. Vermont Gov. Phil Scott, for example, is enjoying approval ratings north of 75%, while only 29% of Floridians say they approve of Florida Gov. Ron DeSantis’s handling of the pandemic.

These numbers are discouraging. When a crisis occurs, we should trust our government and its leaders to manage it prudently and efficiently. That trust simply no longer exists for many people, and there are many reasons why.

Consider the ever-changing health guidance on the coronavirus. Then consider the financial crisis from a decade ago flowing from the misdeeds that happened under the noses of a dozen financial regulators. The faulty Boeing 737 Max, which twice crashed thanks to a malfunction, was approved by the Federal Aviation Administration. Throw in the Iraq War, the massive national debt, and countless scandals by our national, state, and local leaders, and you understand where this distrust comes from

Trump’s bumbling messaging has further decreased the country’s confidence in the federal government’s ability. And Congress’s inability to negotiate and compromise to provide the public with additional, much-needed financial aid has confirmed that our lawmakers sit in the chamber not to legislate, but to bicker.

All of this has led to an erosion of trust in our public and scientific institutions. And without trust, the next steps will be that much more difficult.