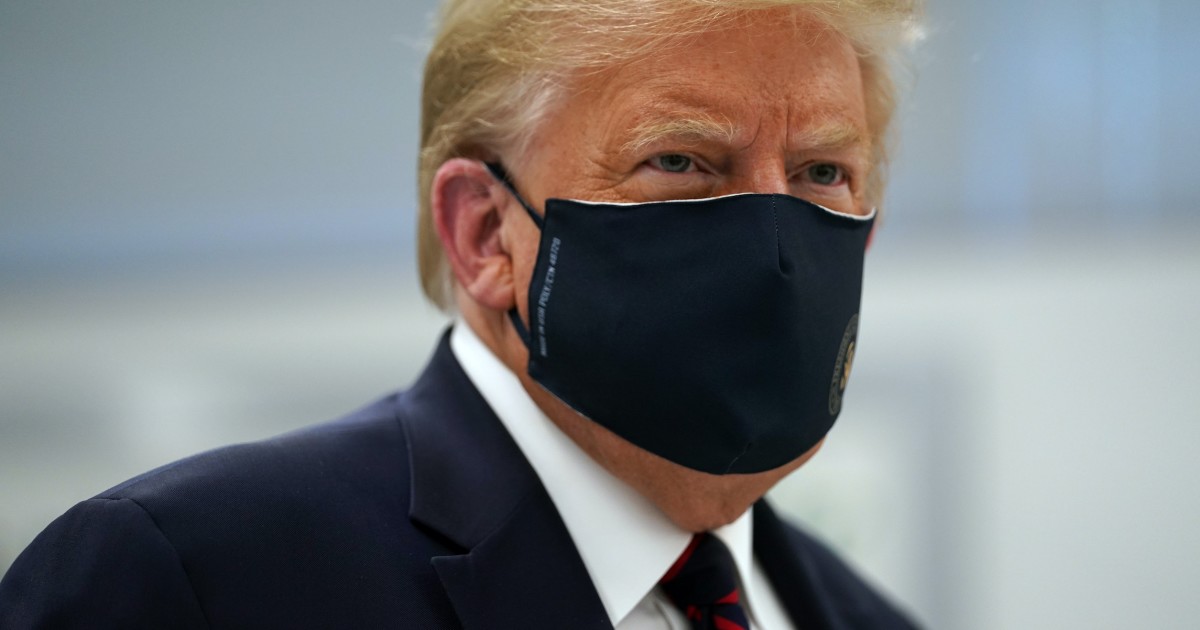 Conley’s timeline of Trump’s diagnosis and treatment during a press conference on Saturday morning had some confused, as he said at around 11:45 a.m. that the president was 72 hours into his diagnosis. He clarified that Trump was tested on Thursday afternoon and that they received the positive result that night.

The public was not informed about Trump’s diagnosis until around 1 a.m. on Friday, meaning it was less than 72 hours since the diagnosis when the doctor spoke to reporters.