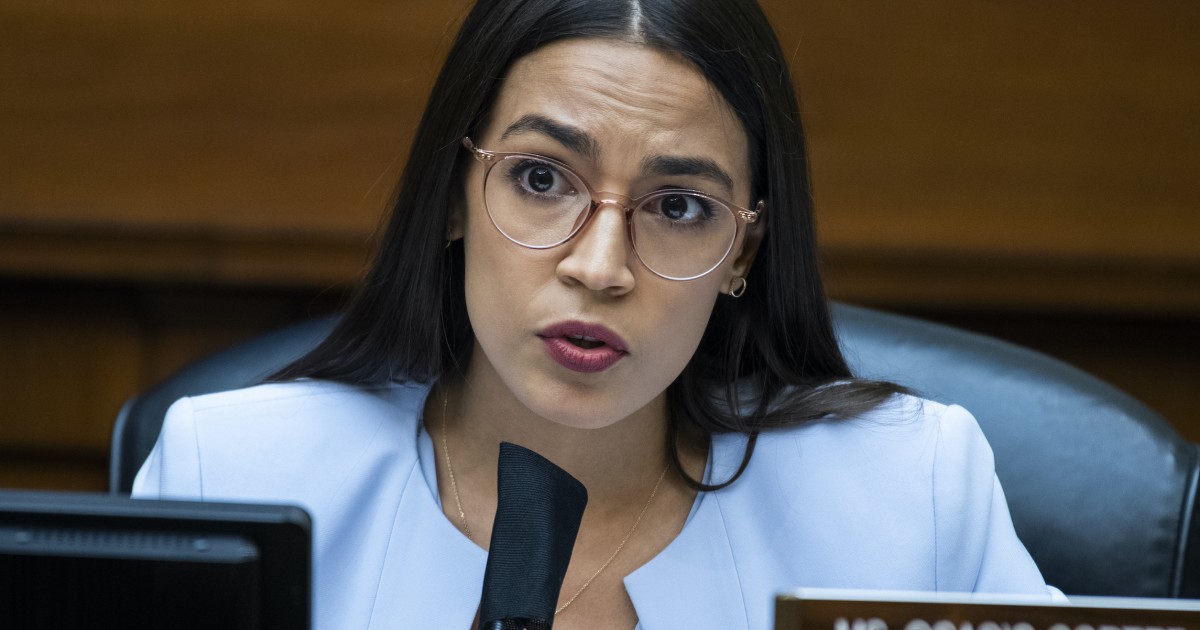 New York Rep. Alexandria Ocasio-Cortez has called for a bipartisan investigation into Gov. Andrew Cuomo’s handling of nursing homes early in the pandemic amid allegations he covered up the number of deaths.

“I support our state’s return to co-equal governance and stand with our local officials calling for a full investigation of the Cuomo administration’s handling of nursing homes during COVID-19,” Ocasio-Cortez said Friday.

Cuomo has been embroiled in controversy over reports that his March 25 guidance directing nursing homes to admit COVID-19-positive patients was directly linked to over 1,000 additional deaths. His administration is further accused of withholding the data and manipulating the death counts by excluding the number of residents who died in the hospital.

Last month, New York Attorney General Letitia James, a Democrat, released a report showing that the true death toll in nursing homes may be 50% higher than what Cuomo’s administration has reported.

Shortly after James’s report, Cuomo’s top aide, Melissa DeRosa, admitted to hiding the state’s nursing home death toll after former President Donald Trump tweeted about it, bringing attention to Cuomo’s handling of them amid the pandemic.

Democrats have joined their Republican colleagues in pushing for a thorough investigation.

“Thousands of vulnerable New Yorkers lost their lives in nursing homes throughout the pandemic,” Ocasio-Cortez said. “Their loved ones and the public deserve answers and transparency from their elected leadership, and the Secretary to the Governor’s remarks warrant a full investigation.”

Cuomo has often had a rocky perception among far-Left Democrats, such as Ocasio-Cortez. During the 2018 Democratic primary, Ocasio-Cortez endorsed Cuomo challenger actress Cynthia Nixon, prompting a rocky start to the two’s relationship before the freshman was first sworn in to Congress.

Ocasio-Cortez and Cuomo have also had different stances on issues including policing, taxing billionaires, and rent relief during the pandemic.

The FBI and the U.S. attorney’s office are also investigating Cuomo’s handling of nursing homes.