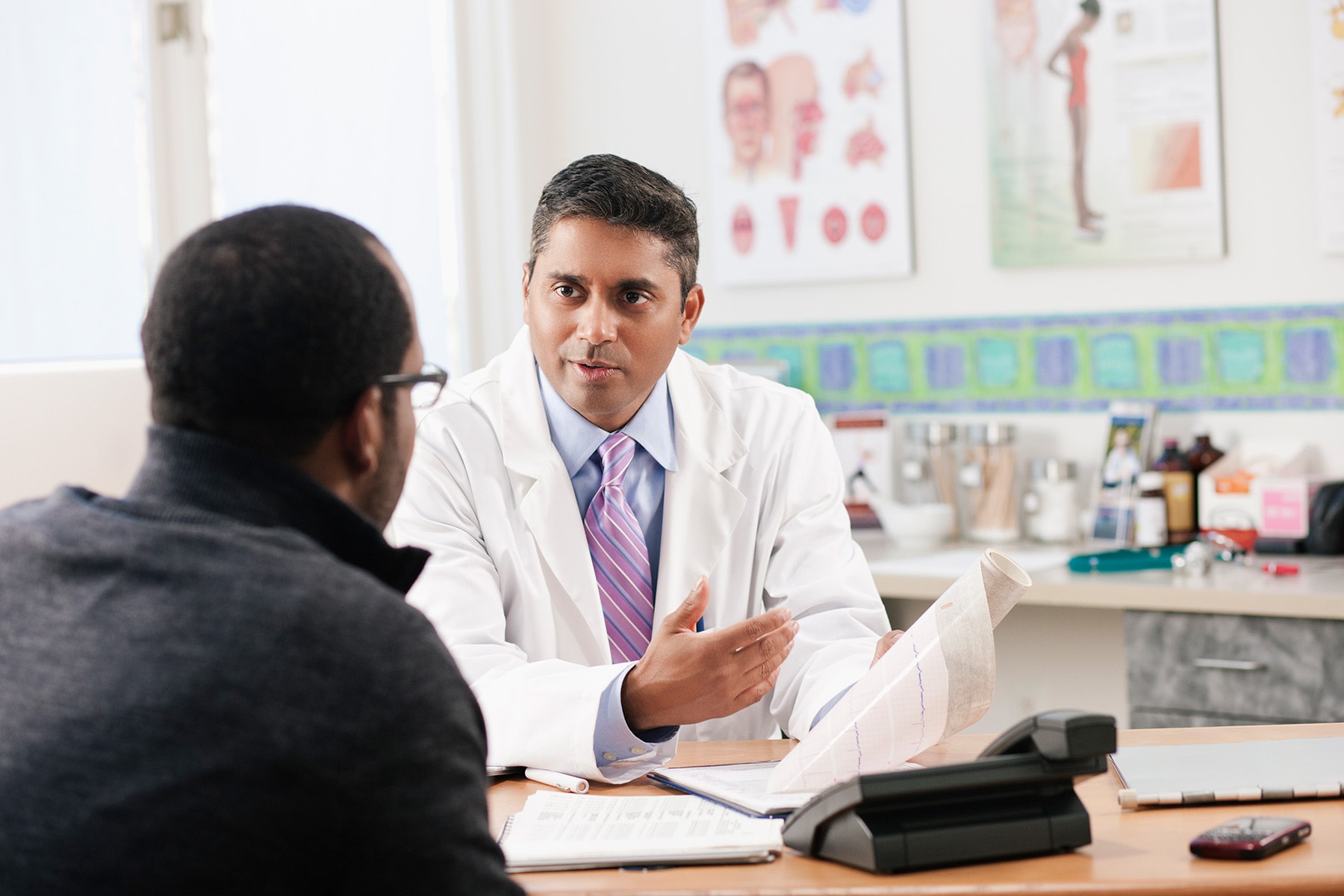 July 6, 2021 — When Armin Brott began having tingling and tremors in his hands, he wasn’t very concerned. After decades of practicing full-contact martial arts, he knew how to live with discomfort. It was nothing that Advil and some stretching couldn’t fix — or so he thought.

His symptoms worsened, eventually becoming unbearable. After he saw a doctor, an X-ray and MRI showed that he had severe spinal compression and needed emergency neck surgery.

“My response is typical of many men who don’t go to the doctor, even when they have serious symptoms, or take good care of their health,” Brott, who is the senior editor of the Talking About Men’s Health blog and a member of the board of advisers of the Men’s Health Network, tells WebMD.

This was the case, even though I’ve been writing about and researching men’s health for decades and one might think I ‘should’ know better,” Brott says.

But the same behaviors and approaches that affect other men affected him as well.

These male patterns of seeking — or not seeking — help for medical problems were apparent in a study done by the insurance company Aflac in April 2021 and published in June in conjunction with Men’s Health Month.

The study surveyed 1,000 U.S. men ages 18 years and above and found that, in the past year, almost half (45%) had not visited a family doctor or general practitioner for an annual wellness visit or checkup.

Even more concerning, three-quarters had not gone to the doctor even if they had symptoms of a specific illness, 84% had not consulted a doctor about an injury, and over half (54%) had not gone to a dentist for a routine dental exam.

Sterling Ransone Jr., MD, a family doctor in in Deltaville, VA, tells WebMD that the findings reflect what he has seen in his own clinical experience.

“I’ve had the general impression that I see more women in my practice in the course of a day, compared to men, but I never actually sat down and quantitated it. After reading the survey, I did and saw that only approximately 30% of my patients are men,” he says.

Brott, who is the author of several books about men’s health and parenting, including Blueprint for Men’s Health, agrees.

“This survey reflects data that have been around for a long time, showing men’s disproportionately low use of health care.”