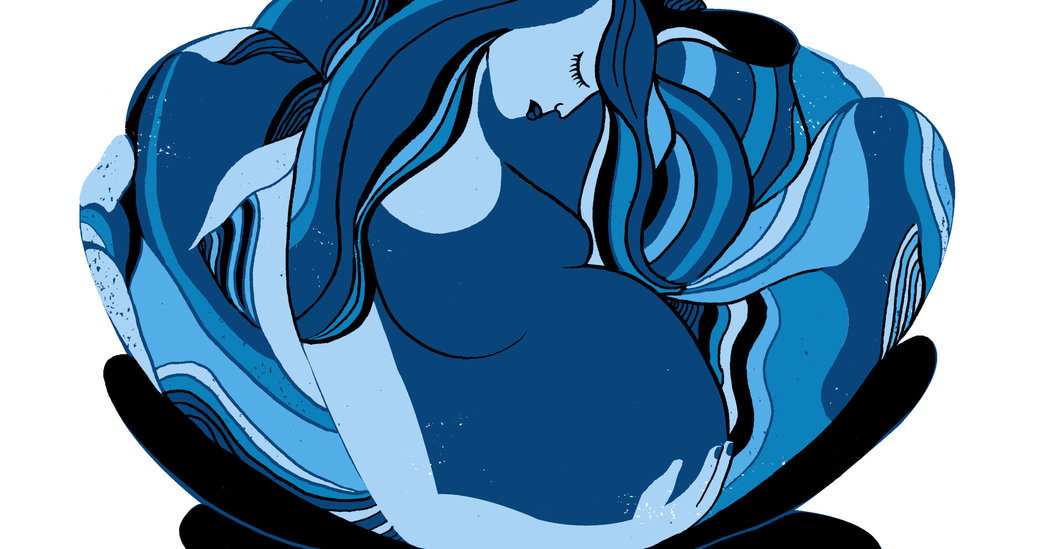 A recently published paper in the American Economic Journal: Economic Policy adds to this discussion. Alice Chen, Emily Oster and Heidi Williams combined data from the United States with data from Finland, Austria, Belgium and Britain. As other studies have done before, they adjusted for differences in coding of very premature births. And as other studies found before, the United States has a significant infant mortality disadvantage.

This study was different, however. It used microdata, or individual records of birth and death, as opposed to the aggregate data usually employed for cross-country comparisons. First, the researchers differentiated between neonatal mortality (death before one month of age) and postneonatal mortality (death between 1 and 12 months of age). The results showed that when it comes to neonatal mortality, the United States and other countries were pretty similar. If anything, the authors report, the United States might have a mortality advantage during this period.

Differences in postneonatal mortality, or from one month to one year, however, were much more stark. In fact they begin to accelerate at one month of age.

One explanation could be that this is just a delay in deaths. Perhaps the United States is simply better at keeping these babies alive a little while longer than other countries are. Differences are seen all the way to one year, though, making this unlikely. This difference also doesn’t appear to be because of race. A sub-analysis that excluded blacks from the sample still found a similar postneonatal mortality disadvantage in the United States. Racial differences may be more applicable to neonatal mortality.

Deaths in the postneonatal period are due, in large part, to sudden infant death syndrome (SIDS), sudden death and accidents. Moreover, they seem to occur disproportionately in poor women.

It’s not clear that “health care” is what might reduce deaths in this group. That doesn’t mean there’s nothing we can do. It might even be cost-effective to try. The authors of this paper estimated how much we might consider spending. They calculated that decreasing postneonatal mortality to that of comparable European countries might lower the death rate by 1 in 1,000. Assuming a standard value of $ 7 million per life, it might make sense to spend $ 7,000 per infant. That might seem like a lot of money, but it’s not out of the realm of what we spend on many other medical interventions.

What exactly we might do with that money is up for debate. One suggestion made by the authors, with which I agree, is that we consider programs of home nursing visits to reduce the incidence of SIDS and accidents. But some things do seem evident. The first is that our constant calls for improved and more prenatal care may not significantly improve our disadvantage in infant mortality. The second is that spending a significant amount of money on poor women to improve the health of their 1-month to 1-year-olds might not only save lives; it might be cost-effective, too.