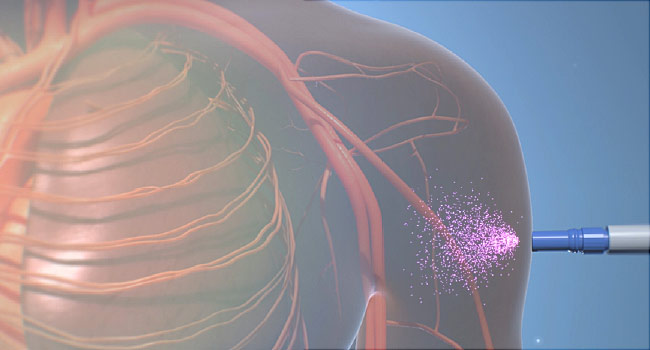 Sept. 28, 2018 — The FDA has approved the third of a new type of drug to prevent migraine headaches in adults.

In a news release, drugmaker Eli Lilly and Co. says the injectable drug will be available to patients “shortly after approval.”

“I have lived with migraine for more than 30 years, and I have experienced firsthand the impact it has on your life, including the ability to perform daily activities,” Jill Dehlin, chairwoman of the Patient Leadership Council of the National Headache Foundation, said in the same release. “Those of us living with migraine have spent years hoping for new treatment options, and I am thankful for the efforts by researchers, investigators, and clinical trial patients who have helped make this possible.”

A third trial, which included more than 1,100 patients with chronic migraine, had similar results.

Problems reported in the three studies included pain, reactions, and skin reddening at the site of the shot.

The company reports that the U.S. list price for the drug will be $ 575 monthly or $ 6,900 annually. Patients with commercial insurance could receive the drug for up to 12 months free as part of its patient support program.