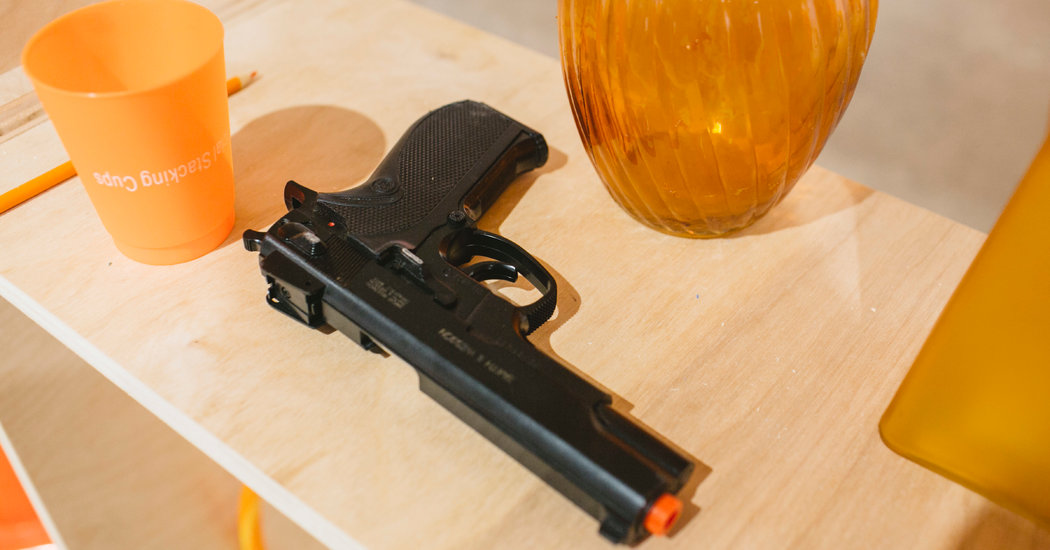 In a nation bitterly divided over gun ownership issues, these efforts have met dissent. Dr. Arthur Przebinda, director of Doctors for Responsible Gun Ownership, framed Dr. Wintemute’s efforts as part of a broader anti-gun bias in institutional medicine. Dr. Przebinda said asking physicians to sign such a pledge encourages them “to propagandize Americans against their constitutionally protected rights to gun ownership and privacy.”

Dr. Przebinda said he gets several requests a day from patients looking for gun-friendly physicians. Some, he said, are tired of their doctors sending them anti-gun YouTube videos and other materials. His group, which he said has over 1,400 members, has set up a referral service connecting patients to gun-friendly doctors.

For doctors and other health professionals, navigating this politically fraught issue can be difficult. If doctors don’t bring up the topic, family members can and should. Here are the leading issues:

Is it legal to talk to patients about guns?

Yes. No state or federal law bars health professionals from raising the issue.

Why don’t doctors do it?

The top three reasons are lack of time, being unsure of what to tell patients and believing patients won’t heed their advice about gun ownership or gun safety, one survey of family physicians found.

“There’s no medical or health professional school in the country that does an adequate job at training about firearms,” Dr. Wintemute said. He said he is now working with the American Medical Association to design a continuing medical education course on the topic.

Other doctors don’t believe they should ask. Dr. Przebinda argues that doctors should almost never ask their patients about guns, except in “very rare, very exceptional circumstances” — for example, if a patient is despondent or homicidal. He said placing patients’ gun ownership information into an electronic medical record puts their privacy at risk.

When is it time to broach the subject?

The Veterans Health Administration recommends asking about firearms as part of a safety screening when “investigating or establishing the suspected diagnosis of dementia.” The Alzheimer’s Association also recommends asking, “Are firearms present in the home?” as part of a safety screening. That screening is part of a care planning session that Medicare covers after initial dementia diagnosis and annually as the disease progresses.

The American College of Physicians recommends physicians “counsel patients on the risk of having firearms in the home, particularly when children, adolescents, people with dementia, people with mental illnesses, people with substance use disorders, or others who are at increased risk of harming themselves or others are present.”