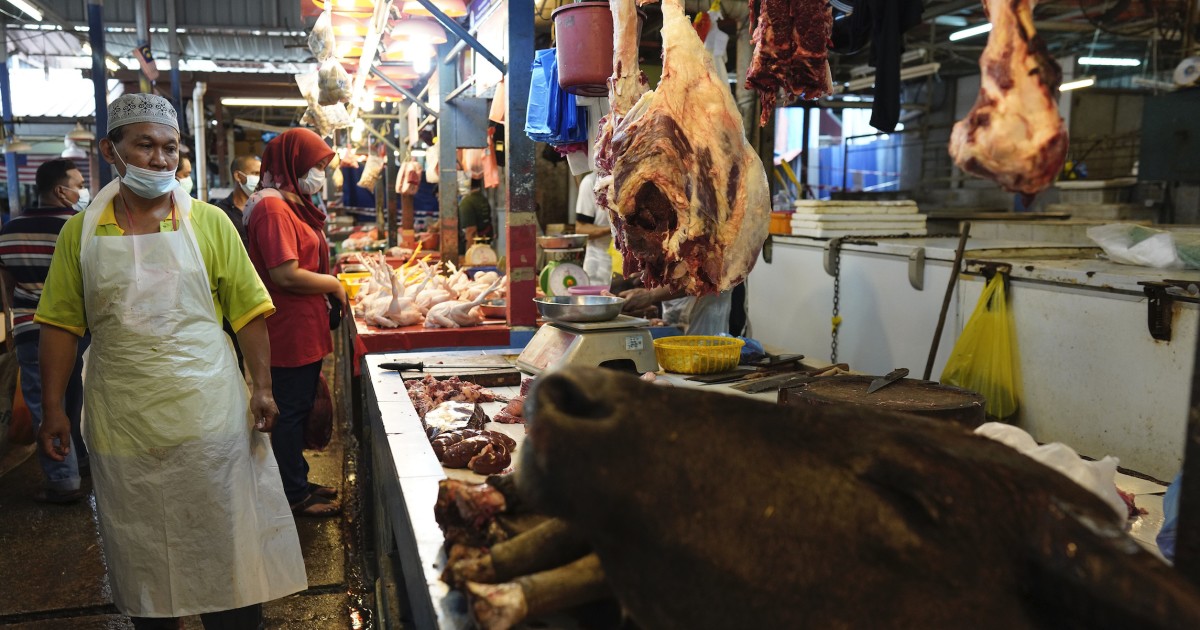 The Chinese city where the novel coronavirus originated has banned eating and hunting wild animals.

The city of 11 million announced the ban of wild animal consumption Wednesday, CBS News reported. The city also declared all of Wuhan a “wildlife sanctuary,” which bans residents from hunting. An exception was made for hunting allowed by the government for “scientific research, population regulation, monitoring of epidemic diseases, and other special circumstances.”

Additionally, the city said that breeders couldn’t raise wild animals for food. The changes come as China faces scrutiny about how the coronavirus first originated. Officials are still investigating the origins of the virus, but it is believed that the illness either originated or was spread through a so-called “wet market” in Wuhan.

The World Health Organization has said that markets selling live animals shouldn’t be closed, citing the need for food and jobs for people in developing countries across the world. Despite the stance, Peter Ben Embarek, a food safety and animal diseases expert with the WHO, said food safety should be improved at the facilities.

Certain species of animals have been shown the ability to contract the virus, including dogs, cats, tigers, and minks. Worldwide, some 5 million people have tested positive for COVID-19, and more than 325,000 have died.