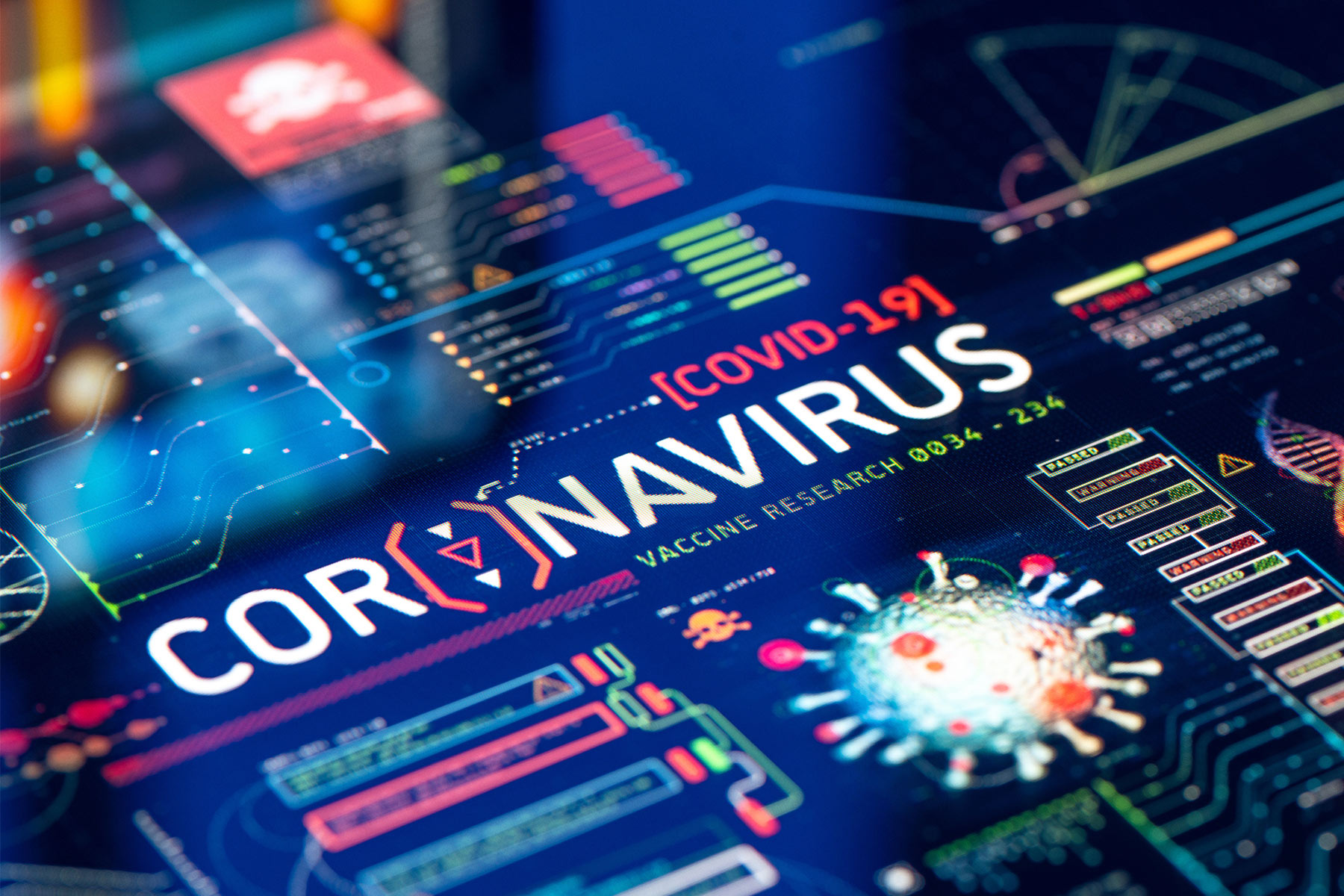 June 8, 2020 — The first confirmed cases of coronavirus in the U.S. appeared in January. At the time, the world knew almost nothing about how the virus spreads or how to treat it. Six months later, our knowledge has grown, but researchers continue to make discoveries almost daily. Here’s what the latest science tells us:

At first, health experts believed COVID-19, the disease caused by the new coronavirus, primarily affected patients’ lungs. While it’s still primarily a lung disease, other symptoms have appeared often, and they’ve been added to the list of signs of COVID. People with the disease don’t necessarily have all these symptoms — or any symptoms at all — but any of them appearing 2-14 days after exposure could be cause for concern:

In the early days of the coronavirus, sometimes it felt like just setting foot outside your home might risk your life. We still don’t know everything, but we know considerably more about how the virus spreads and who is most at risk. One big discovery: Infected people who show few or even no symptoms can spread the virus.

Experts believe the virus spreads mainly when people are in close contact (within about 6 feet), via droplets an infected person expels while talking, coughing, sneezing, singing, or breathing hard. If droplets carrying the virus get into your nose, eyes, or mouth, they could go to your lungs.

Recent research has found the tiny droplets that come out when you speak can hang in the air for several minutes indoors. If the person speaking has the virus, those tiny droplets are large enough to contain it. This is one reason closing the economy helped to slow the spread — we stopped spending time indoors with strangers. Outdoors, the risk is much lower since a breeze can carry away the droplets.

While the virus can live for hours or days on surfaces, at this point experts don’t believe it’s the primary way people get infected.

Who Is More Likely to Develop a Severe Case of COVID?

People with certain conditions are more likely to have a severe case of COVID-19. A recent study of more than 20,000 people hospitalized for it in the U.K. found that age, sex, obesity, and a handful of chronic diseases posed the greatest risk. More men than women were admitted, and the patients had a median age of 73. Obesity, heart disease, diabetes, pulmonary disease, and kidney disease were the most common other conditions.

While the majority of people with the disease have mild cases or no symptoms, people of all ages in the U.S. have had severe disease. In some cases, patients get what is called an immune system overreaction that leads to a “cytokine storm” that overwhelms the body.

Another group has emerged with an entirely different kind of risk: young children. At first, experts believed that if kids got the coronavirus, they’d either have no symptoms or only mild ones. But in April, some children began getting a potentially life-threatening condition dubbed multisystem inflammatory syndrome in children (MIS-C). Scientists don’t understand the syndrome yet, but many children who’ve been afflicted either had COVID or had been around someone who did. To date, roughly 200 children have gotten MIS-C in this country, and it’s believed that four have died from it.

The thinking has evolved over the last few months here, too. We used to be told that masks weren’t necessary for anyone not on the front lines fighting the pandemic. But now, the CDC recommends that everyone over 2 years old wear a face covering of some kind away from home, especially when you can’t maintain a distance of 6 feet from other people.

In addition to masks, experts suggest a handful of other precautions. Social distancing — staying at least 6 feet away from anyone who doesn’t live with you — is another key. A systematic review (a study of studies) just published in The Lancet found that wearing a mask cuts your risk of catching the virus by 85%, and staying just 1 meter (around 3 feet) from others could reduce it by 82%. The risk goes down even further at 2 meters. Covering one’s eyes with googles or shields helped prevent infection by 78%.

Aside from the addition of masks and social distancing, the basic advice the CDC gave us when the pandemic first started still holds: Wash your hands or use hand sanitizer frequently, avoid touching your face, cough or sneeze into a tissue or your elbow, and disinfect commonly touched surfaces daily.

Protecting Yourself as the Country Reopens

Every state has now eased part of their lockdown restrictions, some more aggressively than others. That means you’ll need to take more responsibility for your own safety. Consider person, place, space, and time when you’re trying to decide if an activity is worth the risk:

Our country was slow to achieve widespread testing, and in some areas it can still be difficult to get a diagnostic, or viral, test. In those instances, local health departments decide who needs one. Because most people get only a mild case and recuperate at home, you may not get tested.

Antibody tests, meanwhile, may be able to tell if you previously had COVID-19. The test works to detect the presence of protein produced by your immune response to the virus. Antibodies can take weeks to develop, so these tests aren’t used for diagnosis. But they’re helpful for people who want to confirm they had a mild case a month or two back, and they help scientists who are tracking the spread of the disease or preparing for vaccine trials.

Scientists are working quickly to figure out which treatments work to fight COVID. At least 140 trials are already taking place as part of the FDA’s Coronavirus Treatment Acceleration Program. Right now, no drugs have been FDA-approved, but several have been given emergency use authorization to use with hospitalized patients. At the moment, the most-discussed candidates include these:

The Hunt for a Vaccine

Because COVID is so dangerous, experts don’t advise letting the disease run its course through the population. Even in a place as hard-hit as New York City, research suggests that only around 20% of the people there have had it. So we’re not looking for herd immunity, which comes when enough people have had the disease that it stops spreading wildly. One study found it would take 70%-90% immunity to create a larger herd protection. Instead, we’re looking for a vaccine.

Teams all over the world are working on potential vaccines. According to the World Health Organization, 10 possibilities have already begun clinical evaluation, and another 100-plus are preparing for it. A clinical trial for one promising vaccine is recruiting 30,000 people in this country to start in July, and another aims to start this summer, too. But even with all this effort, we won’t have a vaccine until 2021 at the earliest.

The next 6 months will surely bring us still more knowledge about the coronavirus, but until that vaccine is ready, life likely won’t go back to normal.