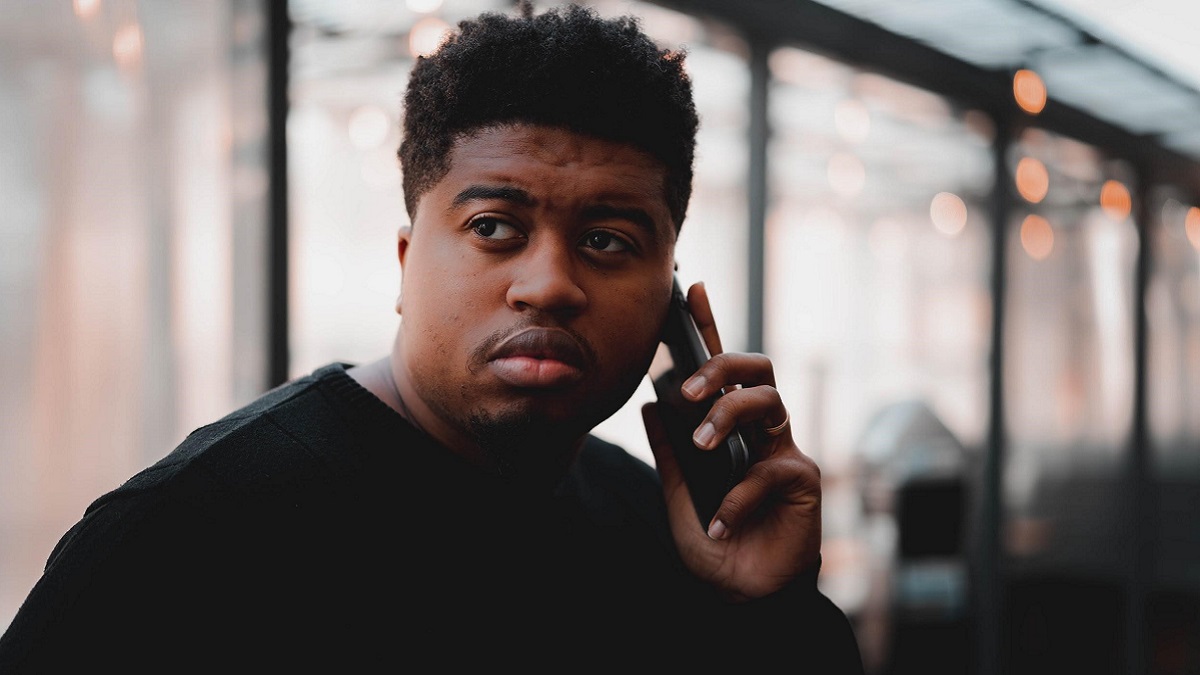 As exciting as the world of basketball, NBA is, there exists another behind it just as intriguing and fascinating of NBA Top Shots. A platform where you can purchase digital trading cards with your favorite basketball player’s highlights.

“I didn’t know what I was getting into” is what Dalvin Sejour thought before diving into this field. Without having an ounce of prior knowledge about it he became quite successful in the NBA Top Shot marketplace.

He heard about it from one of his friends, Cordy Joseph, cofounder of “BitCode”, a forum dedicated to exploring digital art, crypto, and all things NFTs. Unable to resist the urge, he says “I would see him post up these crazy highlights of my favorite basketball players on his story, along with screen shots of NBA players who were joining the platform themselves. I gave in and signed up for an account.”

The most well-known example of digital collectible cards is NBA Top Shot. They’re similar to trading cards, except instead of being printed on paper, they’re stored on a blockchain. This means you can store them in your digital wallet and give them to others, or you can sell them on the internet. Real money must be spent in some way to receive these NBA highlights, which are referred to as “moments,” either by buying digital packs containing a random selection of these moments or by investing money in the marketplace. A market collapse is also a distinct possibility, as is the case for any rapid rise in investment in a single product. There have been several cases of sudden investment booms that turned out to be nothing more than a house of cards, but Dapper Labs, the blockchain company that operates the wallet that NBA Top Shot uses, is one such example.

When Dalvin first landed on the platform, he started picking up every card he could find. There are four tiers of cards: common, rare, legendary, and platinum. However, when he first entered the network, many of the most prominent cards, such as LeBron James and Steph Curry, were only $ 5-$ 10 each. Most rare cards were only selling for $ 30-$ 90. In that time frame, Top Shot wasn’t a big deal. So he put his confidence in the platform and started buying up as many cards as he could. He just trusted his intuition, not knowing what the future held. It seemed naive at the time to just blindly follow these suggestions, but as more NBA stars started recognising the platform, his account value began to increase. So did the difficulty in getting cards. There are things known as “Pack Drops,” where you can get a set of cards at a reduced price. If you buy a pack for $ 200 and pull a special LeBron James moment, you can resell the card for $ 1,000.

Dalvin would line up for these pack drops, but they’d sell out in seconds. But one day the light shone upon him. He got lucky for one drop, as Dapper Labs felt bad that a lot of customers were having trouble getting on line for the drop, so they held a raffle to give some people the chance to buy the pack. Dalvin was chosen, and he was able to cop a Legendary “Kyrie Irving moment.” This is his best card right now, and it helped boost the value of his account.

As the platform’s popularity rose, so did the valuation of his account, as said by Dalvin: “My initial return on investment was at 3,000 percent at one point.”

The community has advanced to the point that there are websites such as www.intangible.market and www.evalutate.market that allow you to see the value of your account in real time, based on the lowest asking price for cards.

Any investment entails some degree of risk, so Dalvin started by gradually withdrawing his earnings into his “Dapper Balance,” the company’s version of a digital wallet. Since he broke even on the platform, there is now no danger to him, and he can ride it out as long as he wants. He turned his investment into a big success by using both his instincts and his mind.

NBA Top Shot is like the tip of the iceberg of all Dalvin does, He is currently working as a Software Engineer at Dutchie, which just completed a Series C funding round. If you want to achieve something big then you have to strive for, live for it, and even die for it. This is what he believes, and the philosophy he lives by. When Dalvin is not coding, he operates a web design studio called “Dalvin Digital Design,” where he “assists small companies in acquiring digital resources” by providing discounted design services that would otherwise cost an arm and a leg with more niche Web Agencies.

Where people fail to excel in one particular field he is endeavouring to be the best in numerous, He is also a self-published author for the book “The Guidebook To Securing High Profile Internships,” in which he gives guidance to college students about how to break into their profession. He’s different in these terms from others. His hunger for being something more is never dying and sets him apart.

Dalvin’s ambition and his unique thinking drives his lifestyle. Since he believes in crypto and all things decentralised, he plans to withdraw some of his funds and use them to purchase more Etherium. Similarly, he wants to keep making money for himself, so he intends to use the funds from NBA Top Shot to buy some investment properties in the area where he grew up. For him the sky’s the limit. He doesn’t want anything to hold him back; he wants to keep going forward.

In this modern digital age, there are many opportunities, and Sejour wants as many people as possible to learn about these incredible platforms. For that, in the past year he took a Virtual Book Tour with 8 universities located on the East Coast. A man with dreams and a noble heart, he feels that students are the future, and he needs them to have access to information as soon as possible.