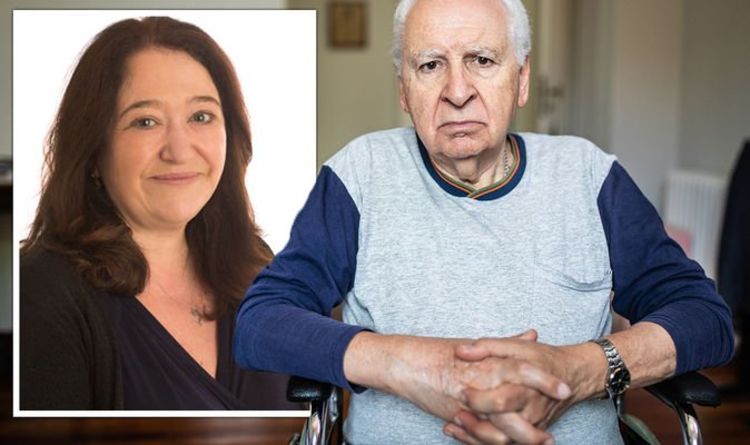 “There are some unusual and less common symptoms to look out for,” said Professor Payne. For instance, swollen legs could be a warning sign that prostate cancer has spread to the lymph nodes in the pelvis. Whenever the cancerous tumour has metastasised (i.e. spread) to other body regions, it’s indicative of advanced prostate cancer, which requires prompt medical attention. Any “back, hip or pelvic pain” could be the result of the tumour spreading to surrounding areas, such as the bones.

“Most of the time the symptoms can be explained by other, less serious conditions,” she reassured.

“However, it’s always best to visit your GP as soon as possible to rule prostate cancer out.”

Earlier indications of prostate cancer share similarities with an enlarged prostate, such as:

“The onset of symptoms usually happens once the cancerous growth has grown large enough to put pressure on the urethra,” Professor Payne explained.

The urethra is the tube that runs through the prostate to the tip of the penis, where urine is released.

In the very beginning of prostate cancer, “it can be difficulty to detect”.

This is because there are often “very few, or sometimes no symptoms” of the disease.

“A PSA test – which can be done at a GP surgery – measures the level of prostate-specific antigen (PSA) in the blood,” explained Professor Payne.

She added that the blood test can “detect prostate cancer in its very early stages – before the onset of symptoms”.

However, Professor Payne warned that a PSA test “it’s not always accurate”.

Regardless, “it provides a strong indication as to whether further medical tests are required, such as an MRI Scan or biopsy”.

Who is most at risk?

Professor Payne pointed out that men over the age of 50 are at greatest risk of the condition.

Furthermore, any man who has a brother or father with the condition is also at higher risk.

Professor Heather Payne is the consultant clinical oncologist at The Prostate Centre at The Harley Street Clinic (HCA Healthcare UK).