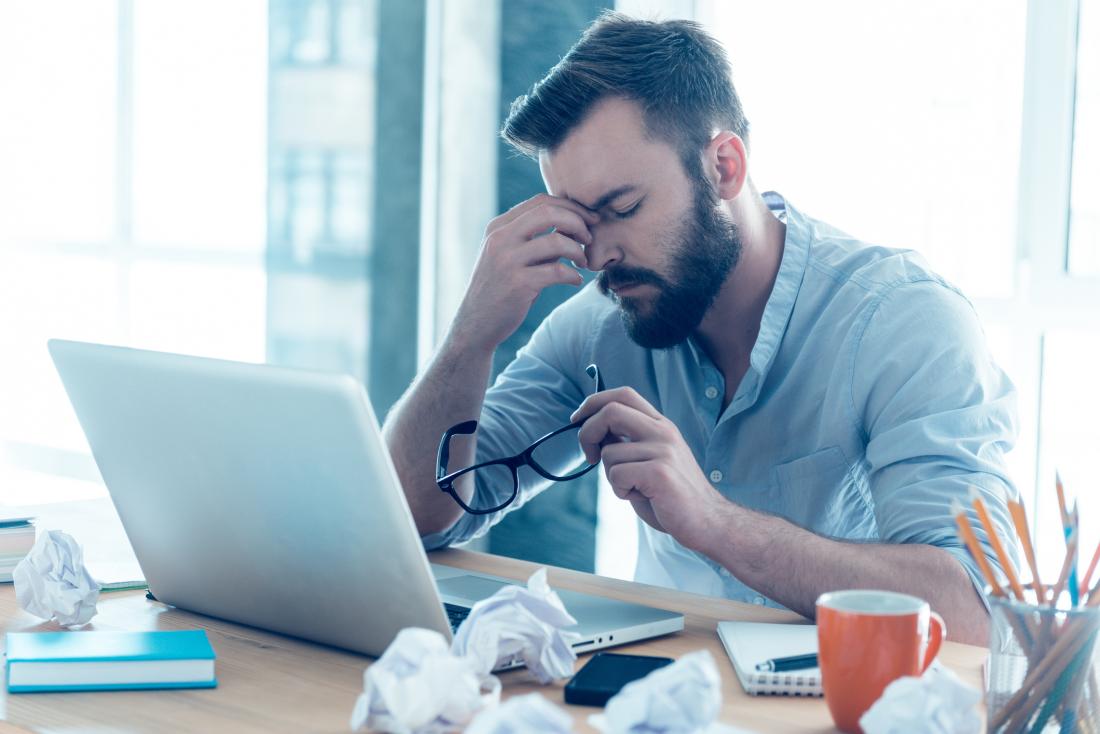 Men with urologic conditions such as erectile dysfunction are more likely to have depression and sleep disorders.

This was the main conclusion that investigators at the University of California, Irvine (UCI) came to after studying 124 men aged 54, on average, who were attending a clinic specializing in men’s health.

The men completed detailed questionnaires about mental and general health, sleep, and urologic conditions, such as erectile function and ease or difficulty in passing urine, which could indicate prostate problems.

They had also filled in a questionnaire that is used to screen men at risk of low male sex hormones. The researchers then analyzed the men’s responses against information held in their health records, which included results of laboratory tests and medical histories.

The analysis revealed an overall pattern of links between urologic conditions and mood and sleep problems.

A paper on the recent study now features in the International Journal of Impotence Research.

Commenting on the findings, first study author Arman S. Walia, of the Department of Urology at UCI, says that “because non-urologic disease may negatively impact urologic disease,” urologists should be aware of these associations when assessing the “entirety of a patient’s disease burden.”

Depression and sleep problems are common

Depression and sleep disorders are common and often occur together with other health problems.

Walia and his colleagues “evaluated the prevalence and associations of these conditions” in a group of men attending a “men’s health clinic.”

The research found that risk of depression and sleep problems was common among the men, particularly older ones and those who were overweight or experiencing “lower urinary tract symptoms.”

Mild to severe depression was indicated in 38.6 percent of the group, while 55.2 percent showed medium to high risk for sleep apnea and 18.1 percent indicated moderate to severe insomnia.

The risk of depression and sleep problems was also common in those men with hypogonadism, a condition in which the body does not make enough male sex hormones such as testosterone.

The results also revealed that about 22.5 percent of the men had high blood pressure, 15 percent had vascular disease, and 13.3 had diabetes.

Three quarters of the men (77.3 percent) had a body mass index (BMI) over 25, which is classed as overweight, while 4 out of 5 (79 percent) were positive for symptoms of low testosterone.

Also, around half of the men (47.9 percent) scored moderate to severe in the erectile dysfunction questionnaire, as did 2 out of 5 (42.9 percent) in the prostate symptoms questionnaire.

The researchers conclude that there is a need to “encourage” screening of men attending clinics and to refer them to specialists where “appropriate.”

Urologic problems are common and whereas some may come and go, many remain chronic and can affect quality of life.

“Urologists are not specifically trained in sleep medicine,” Walia remarks, “or how to manage depression, and therefore should have an appropriate threshold for referral.”

“This underscores the importance of screening for conditions, thereby preventing patients from slipping through the cracks and being able to more accurately identify those in need of further intervention.”