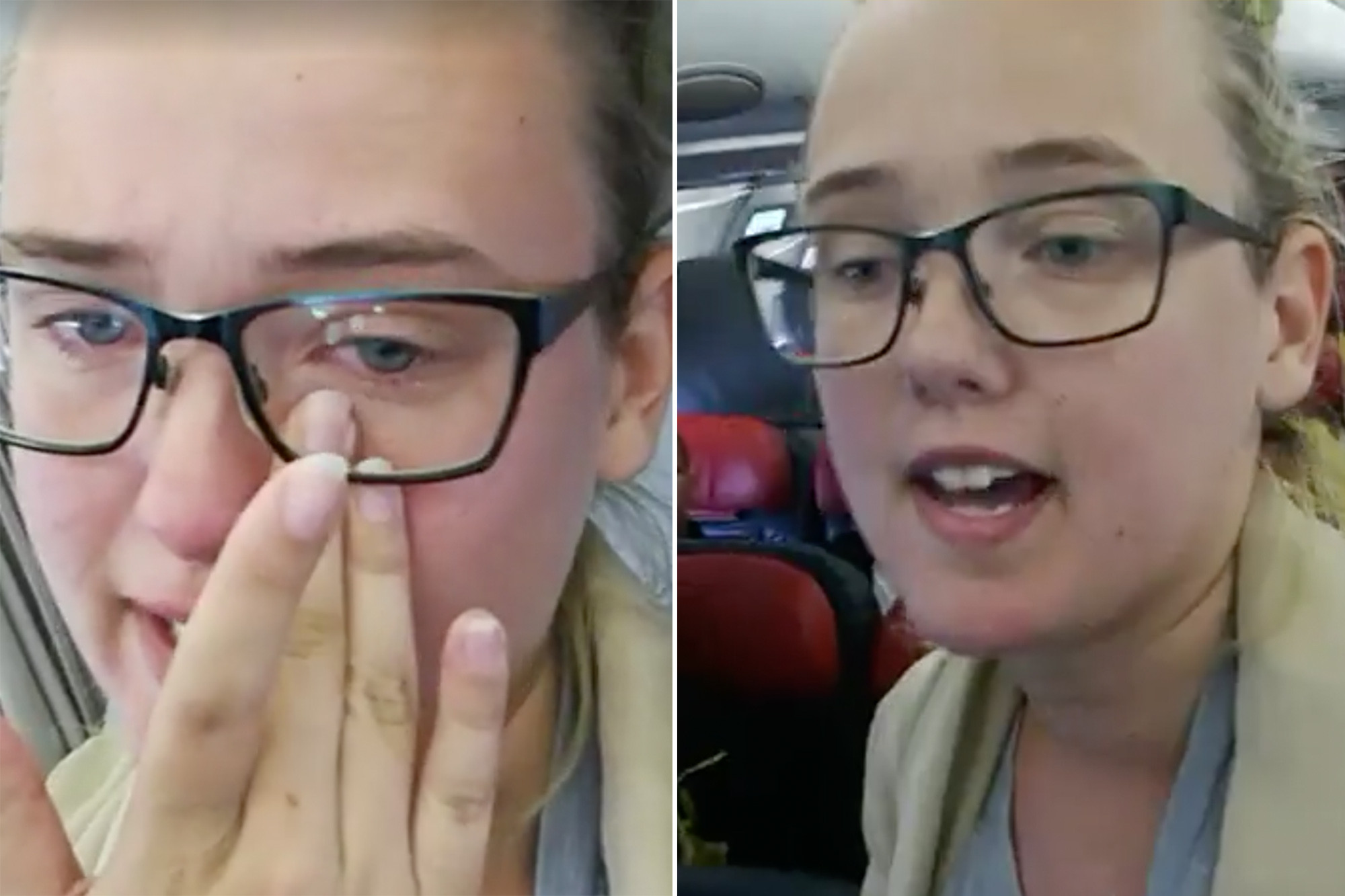 A student who livestreamed her dramatic efforts on a plane to stop an asylum seeker from being deported to Afghanistan in July was indicted by Swedish prosecutors last Friday.

Elin Ersson, 21, a student at the University of Gothenburg and a volunteer with refugee groups, had her broadcast go viral as she attempted to stop a flight from Gothenburg to Turkey on July 23. Ersson and other asylum activists discovered an Afghan man on the flight was being deported to Kabul, Afghanistan.

The indictment, which was issued in a district court in Gothenburg, stated Ersson “violated the Swedish aviation act by remaining standing when the plane was set to take off,” The New York Times reported. A person could face fines or up to six months in prison if convicted.

“She did so with the intention of preventing the plane from departing,” James von Reis, a prosecutor, told Swedish news outlet Svenska Dagbladet.

Ersson’s lawyer, Thomas Fridh, told the Times in an email that his client did not violate any laws.

“During the entire action she was prepared to follow the orders of the captain on board and she left the plane as soon as the pilot decided that she should do so,” Fridh wrote in an email.

Ersson told the Times in an email that she would continue to stand up for what she believes in.

“To send someone there is in practice sending someone to their death,” she wrote. “As someone who is against the death penalty, it is only right to stand up for those who are faced with being deported to a land in war.”

During the incident, Ersson refused to take her seat until the asylum seeker was removed from the flight, saying the man would most likely be killed in Afghanistan.

“I am doing what I can to save a person’s life. As long as a person is standing up the pilot cannot take off,” she said. “All I want to do is stop the deportation and then I will comply with the rules here. This is all perfectly legal and I have not committed a crime.”

During her livestream, she received both support and backlash from the passengers. In the end, the man was taken off the flight.

However, Swedish police confirmed to Fox News in July that the man whose deportation Ersson prevented had received a prison sentence in Sweden for assault. The man was subsequently deported despite Ersson’s efforts.