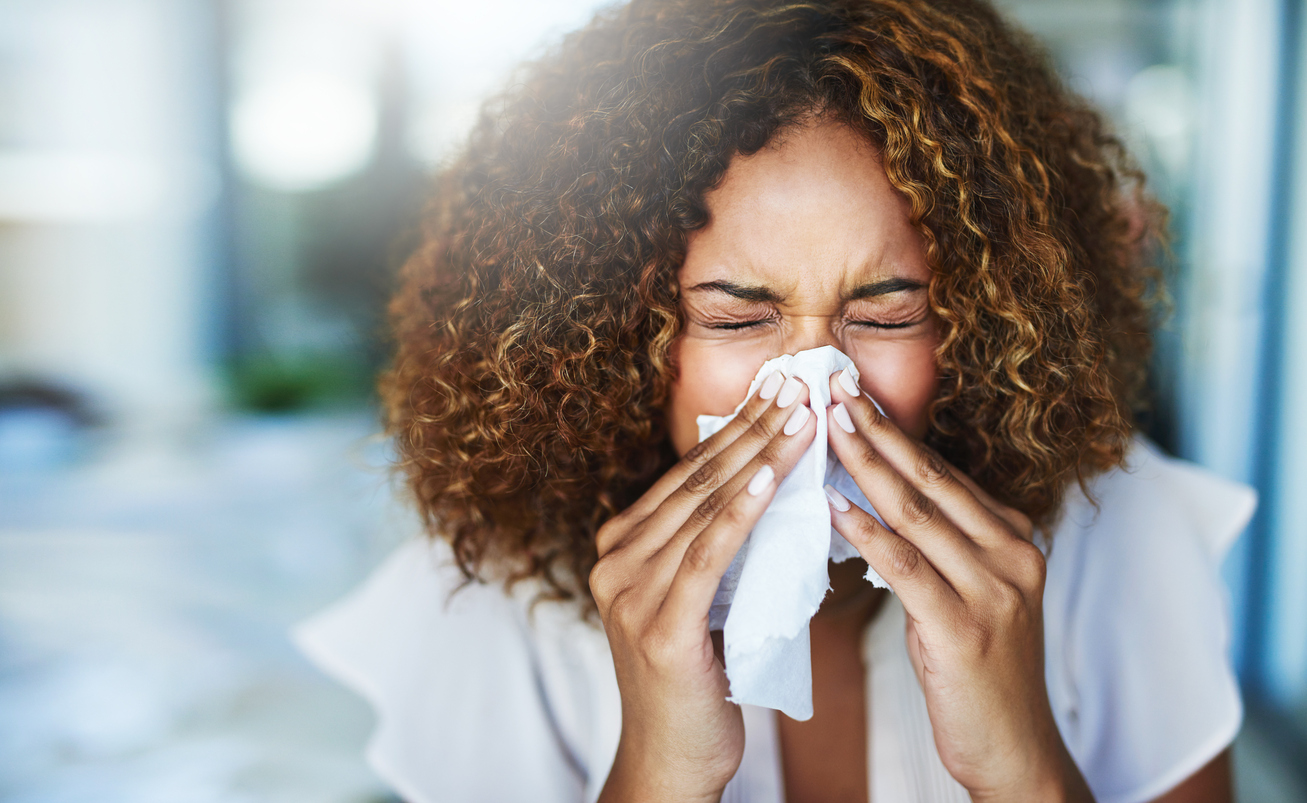 Wednesday’s approval of Xofluza for people age 12 and older comes ahead of the brunt of this winter’s flu season.

Xofluza is a pill that can reduce severity and shorten duration of flu symptoms after one just dose. It was developed by the Roche Group and Shionogi & Co.

It works about as well as Tamiflu, Roche’s older flu treatment, which is also available in cheaper generic versions. Tamiflu is taken twice daily for five days.

Health officials have said an estimated 80,000 Americans died of flu and its complications last winter, the disease’s highest death toll in at least four decades. The severe flu season increased demand for Tamiflu and led to spot shortages.

Roche’s Genentech unit plans to launch Xofluza within a few weeks. It will cost $ 150 without insurance.

The need for only one dose is an advantage since patients don’t always take all their medicine, said Dr. Mark Eisner, Genentech’s head of development of infectious disease medicines.

“With thousands of people getting the flu every year, and many people becoming seriously ill, having safe and effective treatment alternatives is critical. This novel drug provides an important, additional treatment option,” said U.S. Food and Drug Administration Commissioner Dr. Scott Gottlieb said in a statement.

In company testing on 1,064 people, Xofluza ended coughing, sneezing and fever, or greatly reduced symptoms, in just over two days on average. A comparison group given Tamiflu fared similarly. While Xofluza didn’t work faster than Tamiflu, it did reduce the level of the virus in patients’ nose and throat quicker.

Further testing is planned to determine whether Xofluza is better than Tamiflu for preventing spread of the flu to others and for treating patients at high risk for hospitalization and pneumonia, such as people with diabetes or lung disease, pregnant women, young children and the elderly.

Xofluza side effects were mild — diarrhea, nausea, headaches and bronchitis — and occurred at about the same rate as study participants given Tamiflu or placebo pills.

Xofluza, also known as baloxavir marboxil, worked against both Type A and B flu strains. The pill was initially developed by Shionogi of Japan, where it’s already approved. Roche has the rights to market Xofluza everywhere but Japan and Taiwan.