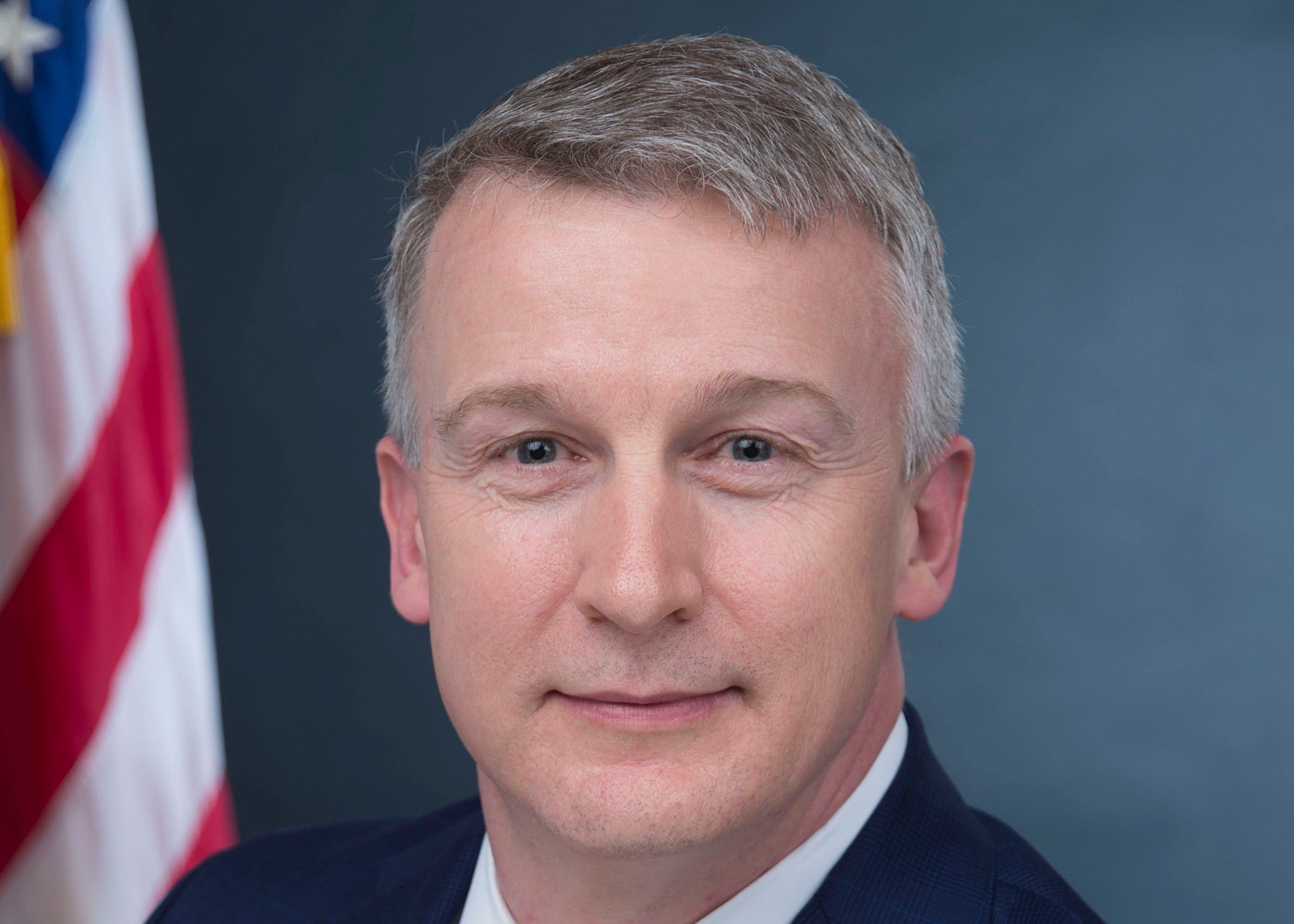 In an 89-page complaint published by The New York Times, Bright says he was “involuntarily removed” from his BARDA position on April 20 by Assistant Secretary for Preparedness and Response Robert Kadlec, M.D., who was taking orders from HHS Secretary Alex Azar.

Early in the COVID-19 pandemic, the former BARDA director tried to “ensure that the U.S. government dedicated the appropriate resources and expert personnel to combat this deadly virus,” the complaint says. In response, HHS “political leadership leveled baseless criticisms against him,” he alleges.

Maintaining Momentum: Applying Recent Regulatory Guidance in the Midst of the Coronavirus

A panel of CATO SMS experts will review the key issues contained in the emerging Agency Guidance and offer thoughts on what changes and options for sponsors may be seen in the coming months.

Things took a turn for worse in a dispute over chloroquine and hydroxychloroquine, drugs that President Donald Trump has hyped without adequate trial evidence supporting their use in the COVID-19 fight. Bright had “objections and resistance to funding potentially dangerous drugs promoted by those with political connections and by the administration itself,” the complaint says.

As the president and others touted the decades-old meds as a potential “game-changer,” Bright was pushing back behind the scenes. The drugs lacked “scientific merit” and were “imported from factories in Pakistan and India that had not been inspected by the FDA,” the complaint says.

The former BARDA chief was contacted by a journalist reporting on the subject, and Bright decided to corroborate the reporting under a “moral obligation to the American public.” That may have been the last straw, according to the complaint.

“HHS leadership, including Secretary Azar and Dr. Kadlec, were already gunning for Dr. Bright’s removal because of other issues he had raised about fraud, waste, and abuse, but they chose to remove him as BARDA Director within days of publication of the article about chloroquine because they suspected that he was the source,” the complaint says.

Last month, an HHS spokesperson told FiercePharma Bright’s transfer to a new public-private partnership called ACTIV was “part of a bold plan to accelerate the development and deployment of novel point-of-care testing platforms.” On Tuesday, she said Bright was “entrusted to spend upwards of $ 1 billion to advance that effort.”

“We are deeply disappointed that he has not shown up to work on behalf of the American people and lead on this critical endeavor,” she added.

With his complaint, Bright is asking for the U.S. Office of Special Counsel to put him back in his BARDA role and conduct a “full investigation.”