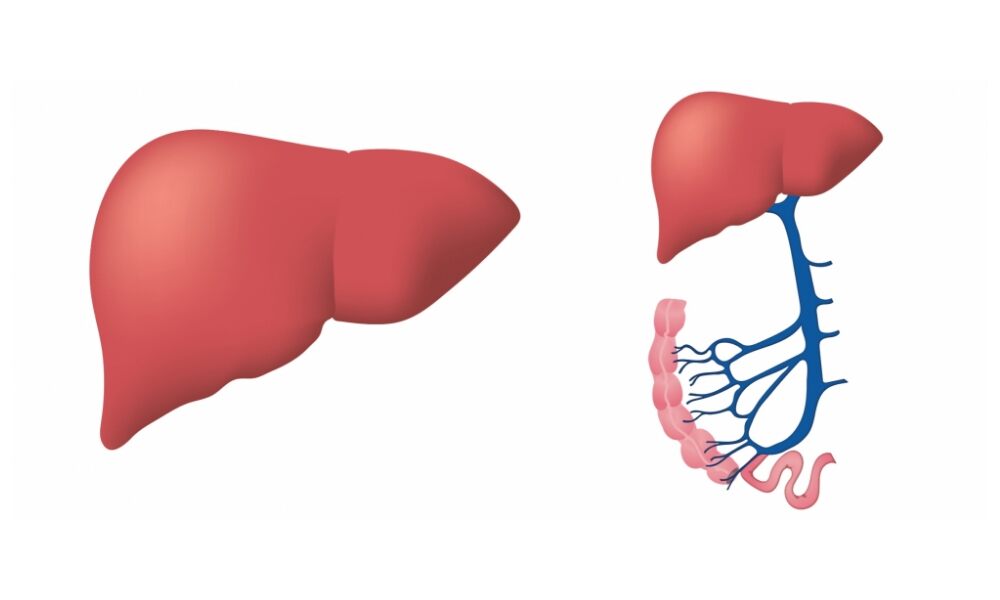 Ohio, June 27: According to a recent study, patients who received a transplanted liver infected with hepatitis C, and were treated for the infection later, showed good signs of recovery.

The study was conducted by researchers of University of Cincinnati College of Medicine and UC Health and was published in the journal Liver Transplantation. Also Read | Cristiano Ronaldo Poses in a Colourful Attire Following Juventus’ 4-0 Victory Against Leece in Serie A 2019-20 (See Instagram Post).

“What we found is that you can use hepatitis C infected livers and the results in this interim analysis are the same whether there is a need to treat organs affected by hepatitis C or not. Everyone who received a liver affected by hepatitis C was cleared of the virus,” said Shimul Shah, MD, professor of surgery in the UC College of Medicine, the James and Catherine Orr Endowed Chair of Liver Transplantation, section chief of transplantation at UC Health and senior author of the study. Also Read | R2 RADIO, From Japan to the World.

As part of the clinical trial, 32 patients received HCV-positive livers while a control group of 32 patients, all at University of Cincinnati Medical Center, received non infected livers for transplantation between June 2018 and October 2019.

No HCV treatment failures were reported and there were no differences in 30-day and one-year graft (or organ) and patient survival, length of hospital stay, complications or blood infections between the two groups.

“HCV-positive organs can be safely used in patients who do not have the infection, and HCV can be safely eradicated, thereby increasing the chances for the patients to receive vital organ transplants,” said Nadeem Anwar, a professor in the UC Department of Internal Medicine, a UC Health physician and first author of the scholarly journal.

“There is a big difference between the demand and supply of livers and previously organs affected with hepatitis C were being discarded. With this study it is clear that we can help more patients get transplanted using HCV-positive organs,” said Anwar.

“With the opioid crisis, unfortunately, there have been more overdose-related deaths and some of these patients do donate organs. Some of these organs may be hep C-positive, but since the donors are young, the livers are still in very good condition and can be used for transplants,” added Anwar.

The median age for individuals receiving a HCV-positive liver in the study was 60, while for the control group the media age was 57. Median donor age was 37. Most of the participants in both groups were white males.

Individuals needing treatment for hepatitis C received it 47 days after transplantation.Shah said physicians wanted to make sure there were no complications from the liver transplant and they also needed to wait for insurance companies to cover the cost of hepatitis C medications, which typically consists of a 12-week regimen of an HCV protease inhibitor.

“With the excellent results that we demonstrated in this study, we have made this a standard of care at UC Medical Center to offer these organs to our patients,” said Anwar.

(This is an unedited and auto-generated story from Syndicated News feed, LatestLY Staff may not have modified or edited the content body)