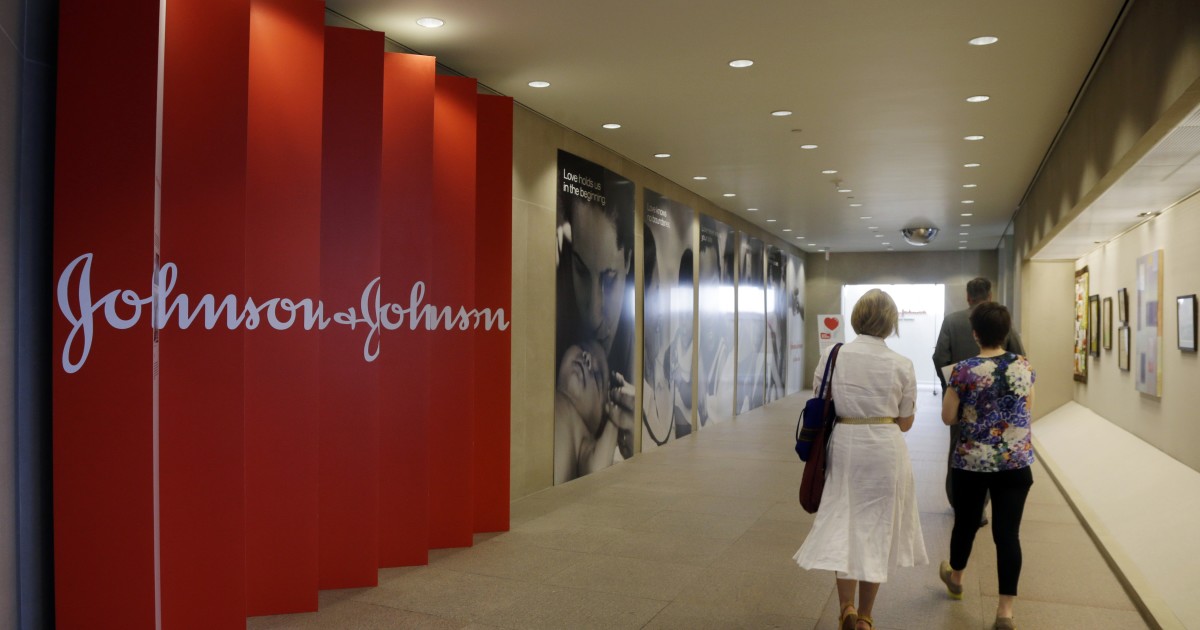 Public confidence in the Johnson & Johnson COVID-19 vaccine has plummeted in the wake of the federal government putting a pause on its rollout, highlighting the possible long-run costs of the decision.

The share of people saying that the Johnson & Johnson vaccine was very or somewhat safe plunged from 52% to 37%, according to a new YouGov poll, after the Food and Drug Administration and the Centers for Disease Control and Prevention called for a pause in administering it Tuesday after it was found to have caused a rare blood clot in six women.

The share of people saying that they thought it was very or somewhat unsafe rose from 26% to 39%. YouGov surveyed 1,083 respondents before the announcement of the pause on Tuesday, and then another 407 after the announcement.

The numbers also show less trust for the AstraZeneca vaccine, which has been found to cause blood clots in patients in Europe. The YouGov poll found that 38% said it was safe, while 27% said it was unsafe.

The result of the poll suggests the pause could reduce confidence and increase reluctance among some to get vaccinated.

“There are already people out there who are hesitant to get vaccinated. This [pause] will make them even more hesitant,” said Dr. Jeffrey Singer, a general surgeon and senior fellow at the libertarian Cato Institute.

Both the Moderna and Pfizer vaccines have maintained public confidence, with 59% and 58%, respectively, saying that they feel the vaccines are safe.