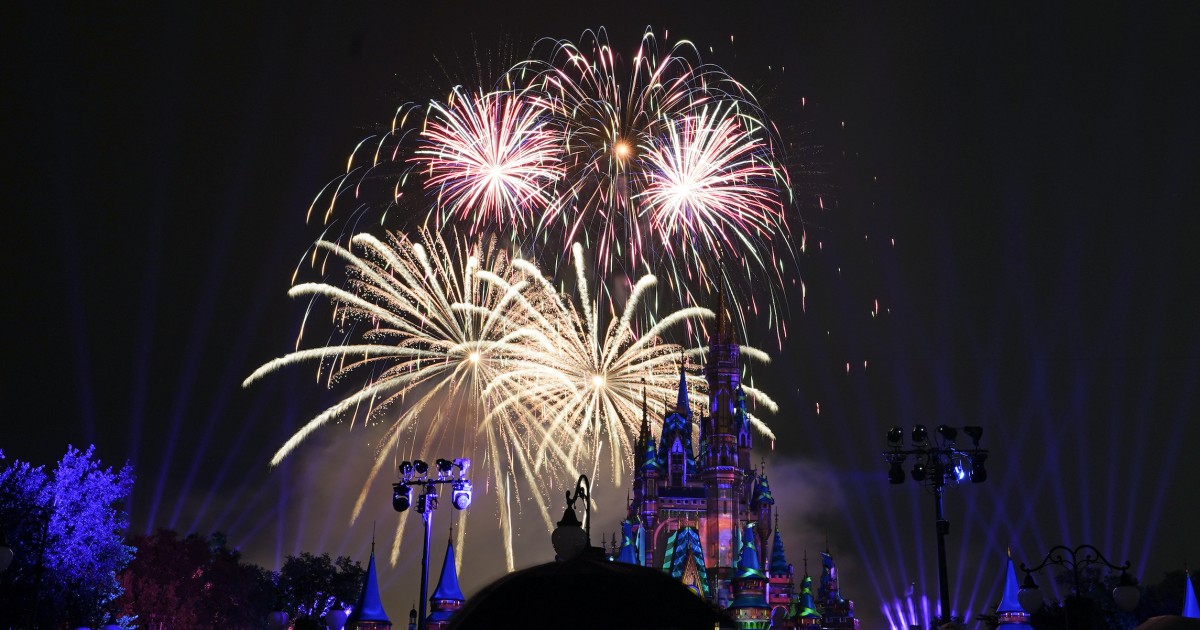 Doctors are calling on parents to keep their children away from fireworks this holiday weekend, citing the thousands of injuries reported last year.

“We know that sales of fireworks increased in 2020, as did injuries, so parents and caregivers need to be vigilant this Fourth of July and leave any fireworks to the professionals,” said Dr. James Dodington, a member of the American Academy of Pediatrics Council on Injury, Violence, and Poison Prevention.

Most of the injuries were to the hands and fingers, but others were to the head, face, and eyes. The leading sources for injuries are firecrackers and sparklers, the report said. Handheld sparklers, which some parents perceive as less hazardous than fireworks, burn at about 2,000 degrees, hot enough to melt glass and certain types of metals.

The CPSC also reported 18 fireworks-related deaths in 2020. The authors added that reporting of deaths related to fireworks last year is an undercount and “the number of deaths in 2020 should be considered a minimum.”

The American Academy of Pediatrics recommended that families wave flags in place of riskier sparklers, reporting that “nearly half of fireworks injuries to children under age 5 are related to sparklers.” The organization also advised parents to protect their children’s ears by staying at least 500 feet away from the launch site.

People can legally buy fireworks in some form in all states except Massachusetts, where fireworks displays are left up to the professionals. State fireworks laws vary by state. For instance, in Kentucky, it is legal to set off fireworks year-round from 9 a.m. until 11 p.m. and until midnight on July 4. In New York, meanwhile, only ground-based fireworks are legal and are only allowed to be used and sold from June 20 to July 5 and Dec. 26 to Jan. 2.